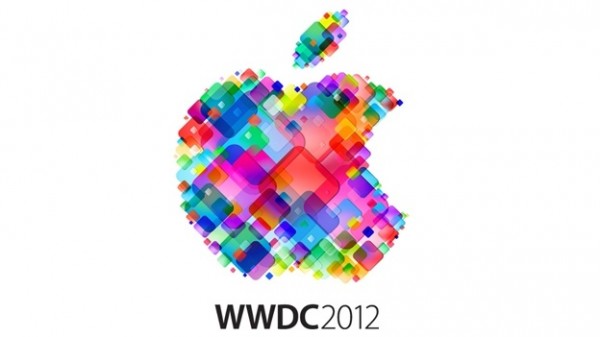 With the kickoff of WWDC 2012 happening today at 10AM PST, I thought we’d kick off the discussion here with a bit of opinions. There are many different rumors as to what we can expect at today’s keynote, and I wanted to take some time and go over some things.

This is one of the big hyped up rumors we’ve been hearing about over the past few weeks. There’s a lot riding on this new Mac lineup. The sad part is, only the consumers are expected a lot. Apple could release the same Macs with updated specs and call it a day. While I highly doubt that will be the case, here’s why Apple could get away with it. 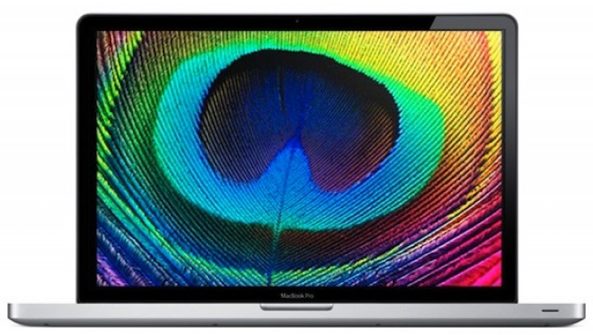 Ah the Retina Display. This is one of the biggest and most hyped rumors of the bunch. Would I love to see a beautiful Retina display Mac? Yes. But honesty the displays on them are darn close to “Retina quality.” Though I think that an improved display is definitely one thing we can count on for tomorrow.

This is one rumor I’d have to disagree with. There’s absolutely no reason to redesign the MacBook Pro. They could definitely make it thinner, but other than that I don’t see much happening here. The design is perfect. Shaving off a bit could work, but not a different design altogether. It just wouldn’t make sense.

This is something you can certainly put money on. Apple will definitely be bumping up the specifications on their 2012 MacBook Pro lineup. These will more than likely include the new Ivy Bridge processors from Intel, possibly a bump in RAM, a better (or different) GPU, USB 3.0, and possibly (but rumored) solid-state drives across the board. I think the last one is more unlikely than the rest. It’s been rumored before that Apple would ditch the “old school” CD-ROM drives and replace it with a solid-state drive to boot from, and a traditional hard-disk for file storage. That rumor is probably one of the more unlikely scenarios but we’ll know for sure tomorrow!

This is certainly one announcement you can count on! iOS 6 banners have already been spotted inside the Moscone center. What will be the new groundbreaking features this time around? Will iOS 6 give us any other insight as to what the iPhone 5 will feature? 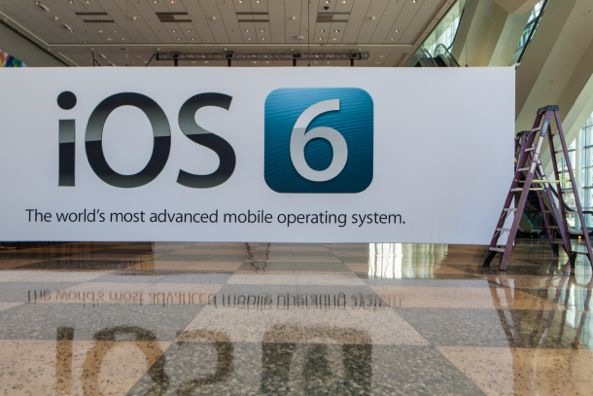 New maps in iOS 6 could be a big deal for Apple. 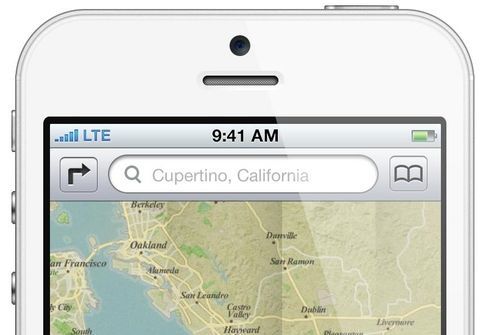 Probably one of the biggest rumors floating around is that Apple will be ditching Google Maps in iOS 6. Apple is rumored to be bringing their own in-house maps to the table. This could be a big game changer for Apple. They’ve relied on Google Maps since the get-go and it’s about time for a change. We’ve seen plenty of “leaked” screenshots of Apples new Maps app, but will this be a smart move for Apple? One thing we can all hope for is turn-by-turn navigation. 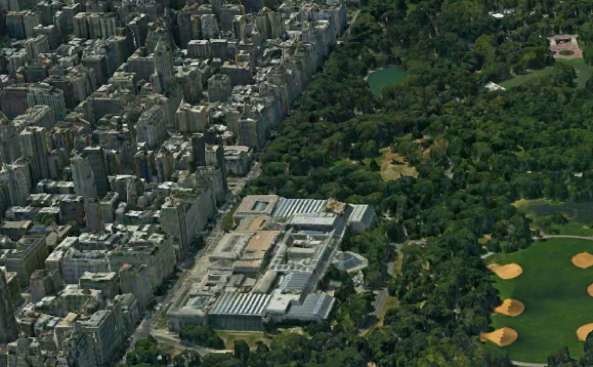 Another interesting feature to look for is the rumored 3D maps. Google just announced their new 3D maps feature last week and we expect Apple’s to go down relatively similar. Google is one of Apple’s biggest competitions and if they’re going to go up against the search engine-giant, they’ll do it better or in a comparable manner.

Twitter integration was brought to the table with iOS 5 and opened a lot of doors for native Twitter interaction. Facebook integration is one of the big rumored features for iOS 6. Even Tim Cook added to the rumor’s fire with his recent on-stage interview ad D10. This would hypothetically allow you to share a photo from the camera app on Facebook, amongst other system-wide content sharing options. 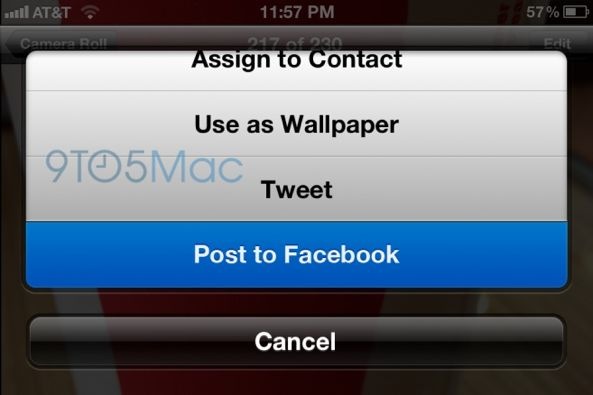 Another aspect of Facebook in iOS 6 would be present in the App Store. This would bring the ability to “Like” or “Share” apps from the App Store with your Facebook friends. This would add better app discovery amongst your friends. Facebook also recently launched their own App center, but we’re still unsure (and doubtful) if the two are linked in any way besides directing Facebook users to the App Store.

Siri for iPad (Possibly other devices?) 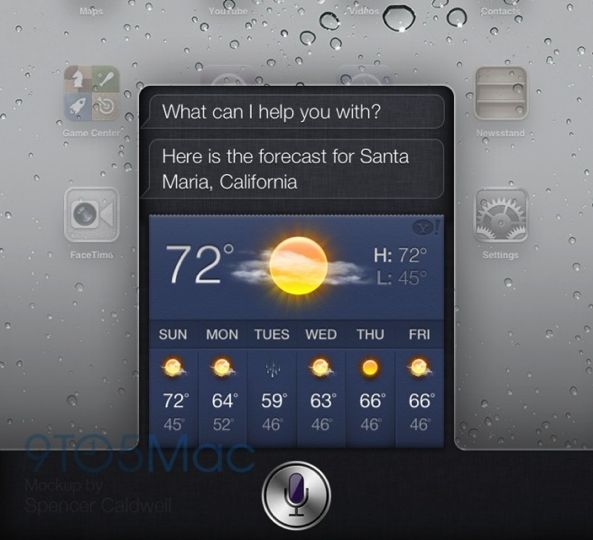 Since its initial debut, Siri has been exclusively on the iPhone 4S. It’s been one of the driving factors behind the success of last year’s iPhone release. There’s been many rumors surfacing about the possibility that Siri will come to the iPad (and/or possibly other devices) in iOS 6. While a part of me doubts this, I certainly wouldn’t mind having Siri on my new iPad. Another notable topic is Tim Cook’s announcement that more exciting features coming to Siri at the D10 conference.

Since it’s release iOS has always had the same blue theme throughout most of it’s native applications and UI. When the new WWDC 2012 app released, it brought a new sleek looking sliver theme. This new app theme gave us possible insight to what might possibly come in iOS 6.

Last but not least is the rumored Apple TV SDK. Word of this new developer kit came about last week from BGR. This is the first and only rumor of this we’ve heard so I wouldn’t look into it very much until Mr. Cook confirms it tomorrow.

This is another one of those “set in stone” rumors. Well actually, it’s not even a rumor. The developer preview has been out for quite some time now, and the new operating system is said to be “Coming This Summer.” That can only point to a possible release this week during WWDC. It’s summer time right? Let’s get some Mountain Lion!!

Overall the WWDC keynote should bring many new products and features to Apple’s new 2012 lineups. Be sure to stick with us and follow our Live remote coverage of the event! The live blog will be available on our front page and coverage starts at 10AM PST!! Stay tuned..