[Rumor] iOS 6 Will Have System Wide Integration With Facebook 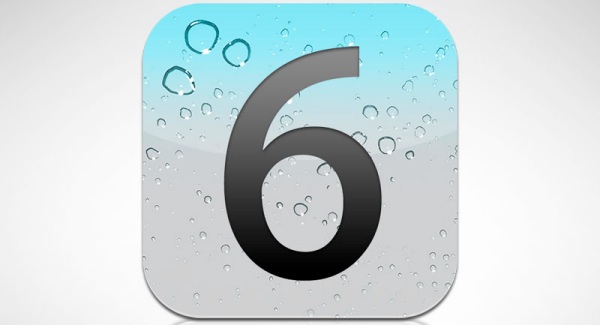 It seems that Cook meant what he said as a report released earlier today by TechCrunch has confirmed that iOS 6 will include system wide integration with Facebook, similar to the integration seen with Twitter in iOS 5.

After much speculation, Facebook integration will indeed be baked into the latest version of iOS, we’ve learned. […]

To be clear, Twitter will still very much be a part of the new iOS (presumably named “iOS 6″ and codenamed “Sundance“), and that company will be holding sessions at WWDC to chat more about the continued partnership (including the integration into the forthcoming OS X Mountain Lion). But Facebook integration will be very important for iOS — tons of apps use Facebook for sign-ups and authentication (many use Facebook as the only way to do this, to the dismay of some). Apple was undoubtedly watching this activity and realized that it was time to formally bring Facebook on board.

TechCrunch went on further to note that Apple and Facebook are still working out some of the details of the deal including how sharing items to Facebook will be integrated, given the varying levels of permissions on Facebook posts. Given Apple’s history it is entirely possible that Apple could change their mind but as of now iOS 6 with Facebook integration is reportedly set to be unveiled at the Worldwide Developers Conference later this month.