aTV Flash 1.6 Has Arrived! Bring Some Subtitles And iTunes Playback To Your Jailbroken Apple TV 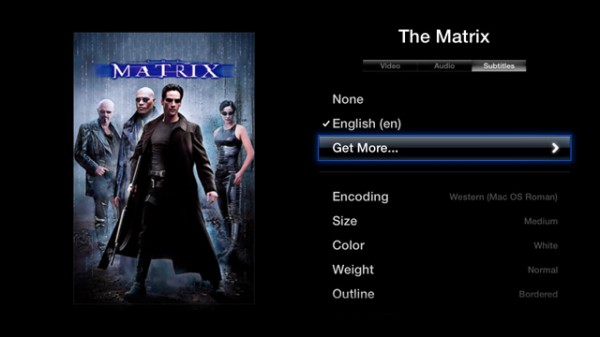 Fircore just announced a new update to their popular aTV Flash. This adds a boatload of extra functionality than the stock firmware for Apple TV currently has…

aTV Flash 1.6 adds the ability to fetch subtitles thanks to integrated opensubtitles.org functionality. One of the bigger features this update offers is the ability to watch movies you’ve previous purchased directly from iTunes by providing your login credentials.