Today we’re taking a look at the new Apple Watch Edition. This year, Apple switched it up and ditched the all gold models in favor of ceramic. Why ceramic you might ask? Well first off, it’s a heck of a lot cheaper than solid gold, but it’s also four times stronger than stainless steel, which makes it the most scratch resistant Apple Watch available…

Inside of the box, you’ll find the Series 2 Apple Watch Edition of course in a standard hard shell white container, with some paperwork and documentation below it, if you’re interested in that kind of thing. Below that, you’ll find Apple’s Magnetic Charging dock, which is a nice added bonus here and along with that there’s a Lightning cable for the dock and Apple’s standard Apple Watch charging puck.

So as you can see, there are not many thrills this year when compared to the previous Edition models. Apple even went as far as shipping it with just a standard Sport band, but at least the pin is also ceramic here. When it comes to looks, I’m a big fan of the glossy white. Oddly enough, it’s the polar opposite of Apple’s Jet Black iPhone. Here we have the least scratchable Apple product and the most scratchable Apple product… all released in 2016. 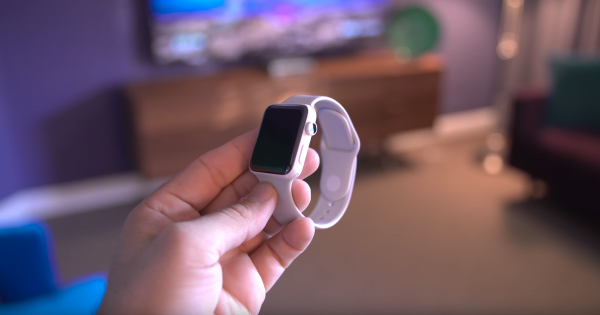 Obviously this slick Ceramic white isn’t for everyone, but it’ll look good with just about any band that’s not metallic. It’s white so it’ll go with anything, but that all depends on how flashy you wanna be on the streets. My favorite combo is definitely the Leather Loop, the white and black piano look is just super dope. The digital crown has a black cap on the end for some awesome contrast and the entire watch feels slightly heavier than the stainless steel model. Side by side with the Space Black Apple Watch, it’s hard to say that one is necessarily better than the other.

They both rock WatchOS 3 and have the same features an water resistance rating. In fact, there’s not much that makes this watch worth it aside from the pure lust for ceramic and the bragging rights of owning a watch style that will likely be discontinued in a year.

Don’t get me wrong though, Apple Watch is definitely one of the best smartwatches out there and this model is especially brilliant in terms of its beauty, but I definitely can’t recommend buying it for obviously reasons. I mean it starts at $1249… It’s totally awesome and quite rugged, but you can get the same functionality for much less if you don’t care for the ceramic look. 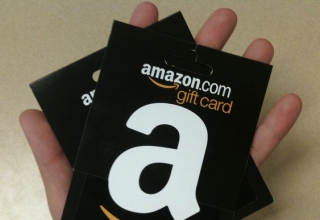