Apple Has New Things Planned For Siri In The Coming Months 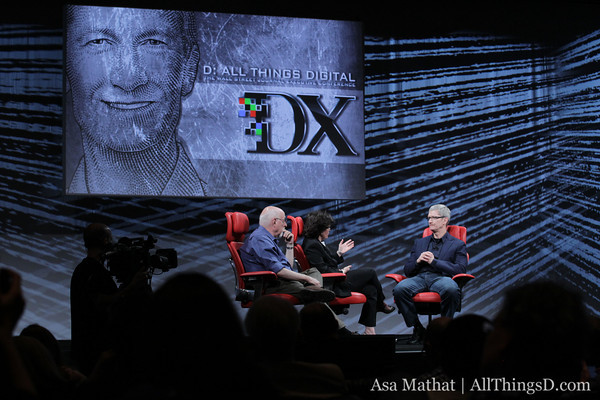 During his interview yesterday at the D10 conference, Tim Cook went on to explain how popular Siri has become, but that “there’s more that it can do, and we have a lot of people working on this.”

Many have wondered if Apple intends on expanding Siri’s functionality. It would only make sense to expand such a feature. Truth of the matter is that Siri is still in beta. Though based on Cook’s comments yesterday, Apple is definitely looking to expand the feature to a full-fledged assistant.

Walt Mossberg asked Cook if Siri is up to Apple’s standards:

“Siri is one of the most popular features of iPhone 4S,” Cook said. “But there’s more that it can do, and we have a lot of people working on this. And I think you will be really pleased with some of the things you’re going to see over the coming months. We have some cool ideas about what Siri can do. We have a lot going on on this. … Sure, it can be broader, and so forth, but we see unbelievable potential here. We’re doubling down on it.”

I’m almost certain that some of this extra functionality will come with the release of iOS 6 which is expected to make a previewed debut at WWDC 2012 in a couple weeks. I can only hope that they will add some of the functionality that the jailbreak community has helped bring Siri.