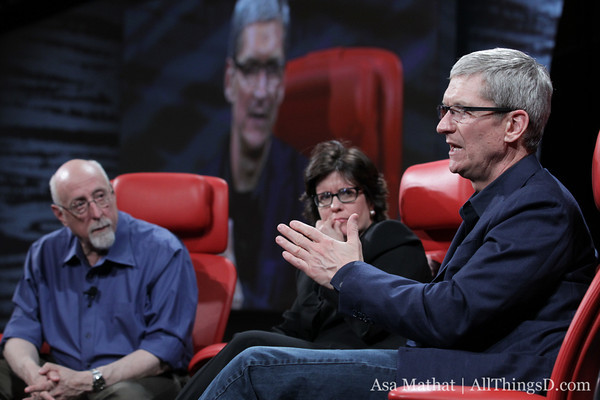 Tim Cook had a sit down at the D10 conference yesterday. During their Q&A, Cook went on to explain what the “S” in iPhone 4S actually stands for…

During the Q&A, Cook actually confirmed that the “S” in iPhone 4S stands for Siri. What a surprise I know right? He goes on to talk about how they name their products after major design changes or a standout feature.

You can stick with the name and people generally love that, or you can put a number at the end which denotes the generation. And if you keep the same industrial design, as in the case of the 4S, some people might say it stands for Siri or speed. We were thinking of Siri when we did it. For the 3GS we were thinking of speed.

Cook’s comments also are a big indication that the next-generation iPhone will indeed be called “the new iPhone.” But I’m glad he came out and solved this huge mystery. I’ve been wondering what the “S” meant, though Apple has never officially went on the record to explain it.