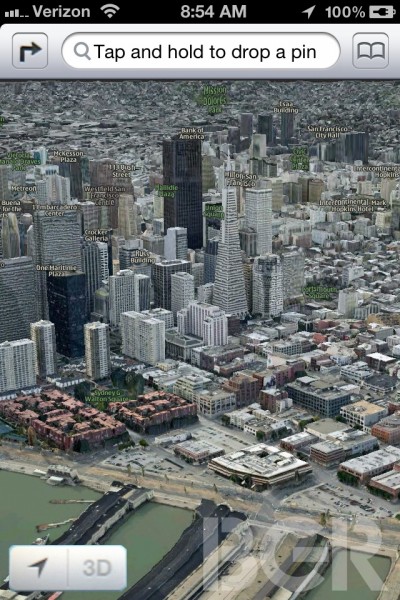 iOS 6 is set to be unveiled at the upcoming WWDC 2012 in a couple weeks. And if you’re too anxious to know what some of the new features may be, come inside. This new Maps app will blow your socks off!

BGR points to leaked photos of the new Maps app. The 3D mode this new app will utilize looks amazingly promising. This new 3D aspect would give you a complete 3D render of the map you’re looking at. BGR rendered a mockup based on their credible source and put together the image you see above.

BGR has the story:

Apple has been working on an in-house mapping solution for a few years, and it appears as if the company is finally ready to release a new Maps app for iOS, sidestepping Google’s mapping data for its own. BGR has obtained exclusive information and photos of parts of Apple’s new Maps app from a trusted source, and the app features a refreshed user interface including a brand new navigation bar. This bar, we’re told, is silver instead of blue. Since the current Maps app follows the standard blue iOS color scheme, we think it’s possible Apple might shift toward a silver color theme in iOS 6 like on the iPad.

The iPhone version of Maps has a floating locate me button (it sounds very similar to Android’s Google Maps app) in the bottom left corner. To access 3D mode, which will make use of Apple’s C3 Technologies acquisition, you have to peel back the lower right corner of Maps just like the current version and enable 3D mode. Once enabled, you can switch in and out of 3D mode by tapping a 3D icon in the lower left corner. A photo of this feature can be seen in our gallery.

Apple is now putting the finishing touches on its 3D mapping functionality, and it is currently being tested in build 10A3XX of iOS 6.

These 3D maps would definitely be a “cool factor” to iOS 6. But honestly I’d love to see turn-by-turn navigation implemented in iOS 6. It’s not a deal breaker for me, I just think it’s about time Apple implement a navigation feature into their maps.

Check out BGR’s gallery below. 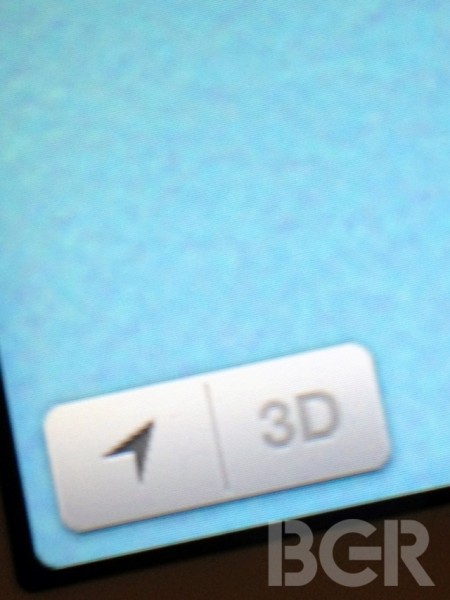 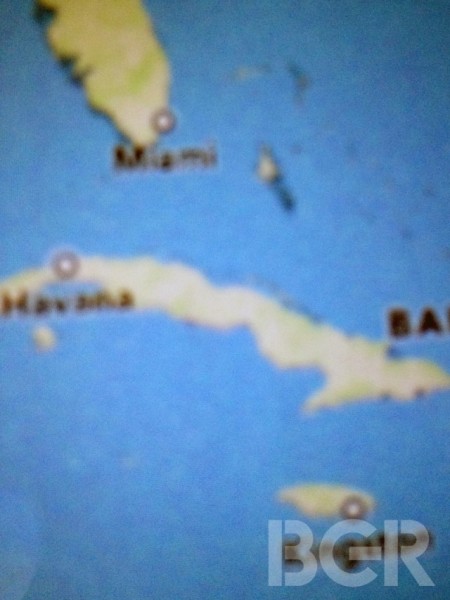 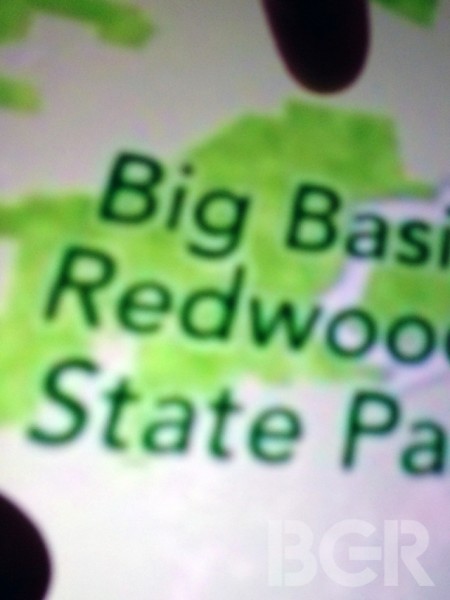 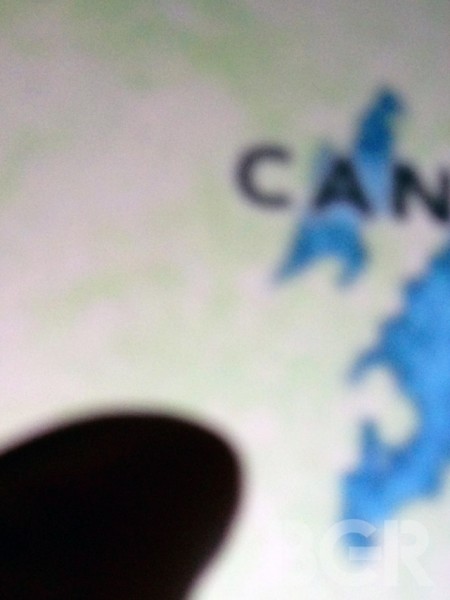 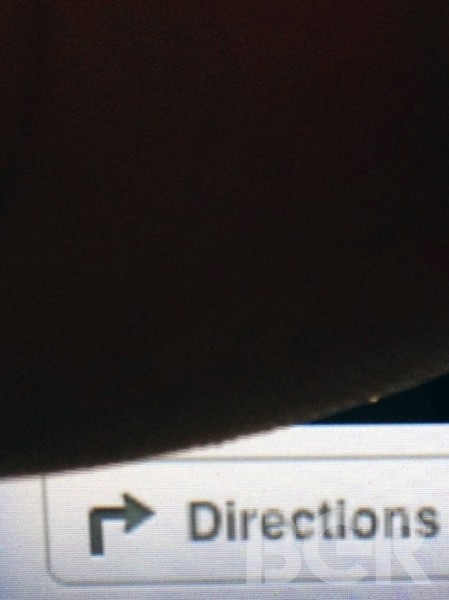 What do you think about these “leaked” photos?