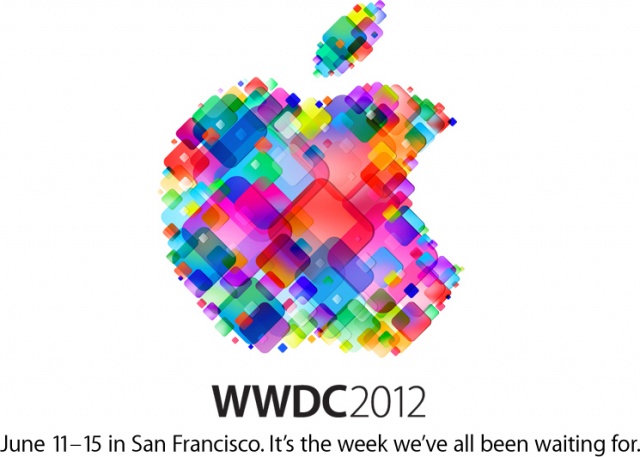 Apple’s iOS and OS X developer conference was finally announced this morning and will happen June 11-15! There were some leaked details about this date, so it’s not really a surprise to us. Here’s the crazy part, the conference was just announced 2 hours ago and the tickets are already sold out! But you can always apply for one of Apple’s 150 scholarships to win your way into the June event…

This awesome 5-day developer conference will include everything from Apple’s iOS to OS X Mountain Lion. We expect iOS 6 to be announced at this conference…

“We have a great WWDC planned this year and can’t wait to share the latest news about iOS and OS X Mountain Lion with developers,” said Philip Schiller, Apple’s senior vice president of Worldwide Marketing. “The iOS platform has created an entirely new industry with fantastic opportunities for developers across the country and around the world.”

Activities at Apple’s WWDC 2012 include:

The best part about this conference is definitely going to be the preview of iOS 6 which is definitely expected. There was talk about the new iPhone being announced here but we think it’s highly unlikely to happen based on recent rumors surrounding the sixth generation iPhone.

Like I said before, the tickets have already sold out. The tickets sold out in under 2 hours!