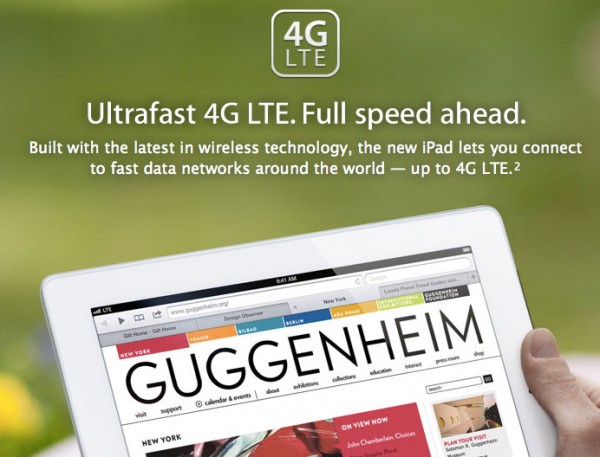 Apple has agreed to pay $2.23 million to an Australian consumer rights group over false advertising of their LTE-capable iPad in the country…

In addition to their hefty penalty Apple is also expected to pay A$300,000 toward the Australian Competition and Consumer Commission’s legal fees. The ACCC originally filed their complaint back in March after the release of Apple’s new iPad.

According to a report via The Australian Apple has already signed off on the settlement and is waiting for the judge to sign off to make the agreement official. Judge Mordy Bromberg who over saw the lawsuit expressed concerns that he didn’t have enough information to decide if the penalty was appropriate.

“At the moment on the agreed facts you put before me, I have no idea whether a consumer who bought the iPad, thinking it could connect to 4G but then realizing that it couldn’t, has been impacted in any way.”

Taking the previous statement into consideration and the fact that Apple usually fights lawsuits to the very end if they are being accused of foul play leads me to believe that Apple’s legal representatives couldn’t sign this deal soon enough, as they knew they were dodging a major bullet by ending the case quickly.

The whole case was built out of the fact that the commission took issue with Apple advertising their new iPad as being compatible with LTE networks in Australia. To make reperations to consumers Apple  revised their stores in Australia to better inform customers of the New iPad’s LTE functionality, as well as offer full refunds to customers who were unhappy with their purchase.

Source: The Australian via AppleInsider