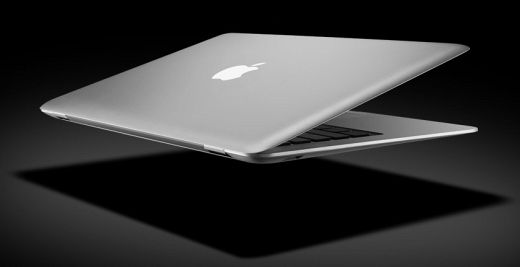 If you have a fat tax return coming your way or if it’s already in your bank account you might want to save it for a few weeks. As of this morning two new reports surfaced that Apple will be releasing a new Macbook Pro or a new iMac in the next couple of weeks.

The first report is from the Taiwanese publication Digitimes, who claims that new iMacs will be coming as soon as this June. The new iMacs are said to have anti-reflective glass screens.

As for the second report How To Arena stated that the new slimmer Air-like Macbook Pros are expected to be released in late April or early May. The new Macbook Pro is rumored to come with an optical drive.

It seems like a logical time for a Macbook Pro refresh especially since many third party resellers are already sold out of the previous 15 inch Macbook Pro model.