Apple, Amazon, and Google accused of avoiding taxes in the UK 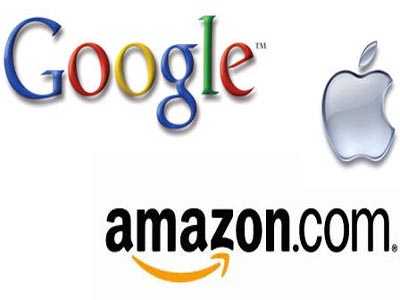 A new report by the Daily Mall today stated that Apple has a major operation based out of Ireland to take advantage of the low tax rate. The tax rate in Cork, Ireland is 12.5 percent which is about half the tax rate in the UK for corporations.

Google has also been accused of basing their operations out of Ireland to avoid high tax rates.

Apple’s total revenue from the UK isn’t officially know but it is estimated that the Brits account for about 10 percent of Apple’s annual revenue.

Apple has also been having tax issues in the US. The company has recently asked the government for an tax incentive to move their stockpile of cash (two-thirds of which is held overseas) back into the US, which so far the government doesn’t seem obliged to grant.