Steve Jobs: The Lost Interview Now Available on iTunes As Rental In The U.S. 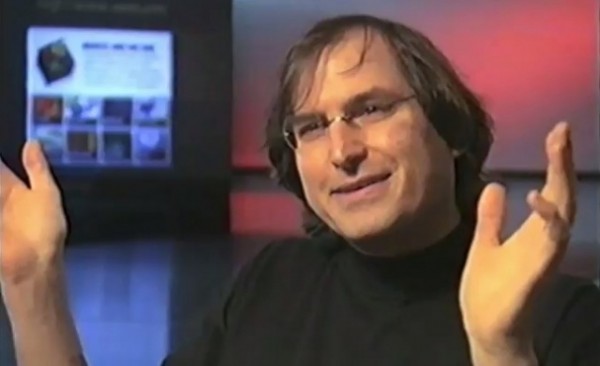 Steve Jobs: The Lost Interview is available now on the iTunes Store for rent. This comes nearly 6-months after the initial teaser video was released. The entire interview runs an hour and fifteen minutes and is available to rent for $3.99…

Former Apple employee, Robert X, originally conducted the interview with Steve Jobs back in 1995. It was put together for the TV series Triumph of the Nerds, but only about 10 minutes of footage was actually used. The rest of the footage was actually lost until rediscovered closely following the death of Steve jobs.

The description for the interview reads:

Candid, controversial and funny… the original and unedited interview with Steve Jobs, conducted by tech journalist and former Apple Inc. employee Robert X. Cringely, from 1995 when Steve Jobs was still CEO of NeXT Computer and Pixar.

The video is available for rent in the U.S. iTunes Store for $3.99. There’s no word on if/when the interview will be made available internationally.

Here’s the trailer clip for the lost interview…

Go check it out! Let me know what you think in the comments!

Source: iTunes via The Next Web