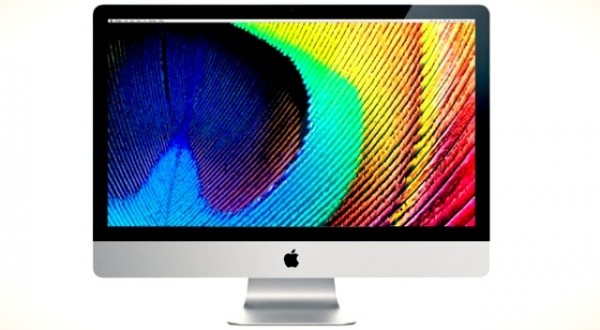 Another DigiTimes Rumor has hit the mill, this time on Retina iMacs. Digitimes hardly has a perfect track record for reports, but it’s interesting to examine the details here…

DigiTimes has the story:

Apple’s supply chain reportedly will start supplying components for the mass production of Apple’s upcoming new iMac all-in-one PC in July with the device’s official launch possibly around October, according to sources from upstream supply chain.

The sources also noted that Apple plans to expand Retina display into all the product lines, meaning that the new iMac will have a high chance of featuring Retina display; however, the rumors are not confirmed by Apple.

It’s no surprise to me that Apple will eventually expand Retina displays to their entire Mac and MacBook line, the only question is ‘when.’ As we’ve seen with other Retina devices, it keeps expanding. We first had a Retina iPhone, then a Retina iPad, and now we have a Retina MacBook. iMacs and standard MacBooks are definitely next in line.

I don’t think there is any doubt that Apple will continually expand Retina displays. They’re the displays of the future, and Apple has proven that.

i know Digitimes is hardly correct, but is anyone doubting this?

Source: DigiTimes via Cult of Mac