Steve Jobs Lost Interview Returning To Theatres On May 11th 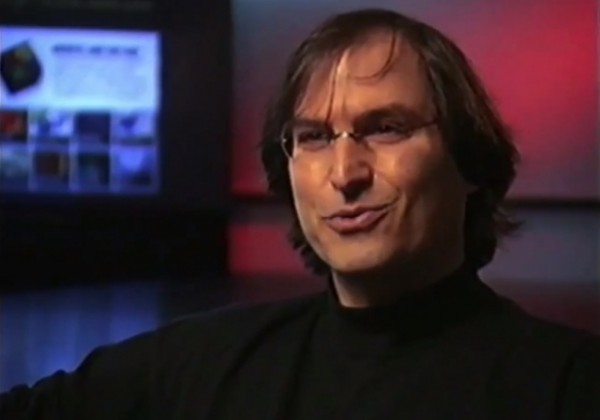 Steve Jobs: The Lost Interview will be returning to theaters in 19 cities for a limited run next Friday May 11th. The Magnolia Pictures flick was originally released in theaters back in November of last year. The footage from the 70 minute Lost Interview was recently discovered and remastered for public distribution…

The interview was originally recorded Robert Cringley’s Triumph of the Nerds for PBS back in 1995. The interview was lost for several years but was rediscovered on a VHS tape in the director’s garage last October.

In the interview Jobs talks about Microsoft’s lack of taste, his opinions on John Sculley, Bill Gates, and the future of technology. The interview was recorded right before Jobs was getting ready to make his return to Apple. According to Robert Cringley Jobs was “at the top of his game” during the interview.

Check out your local listing for showtimes next week. The DVD of The Lost Interview is expected to be released this summer.