Just earlier we posted some news from 9to5Mac involving a leaked photo of an iPhone 5 backplate. Well more are in, and these ones are a lot more detailed than the previous photo. Could this be the iPhone 5? 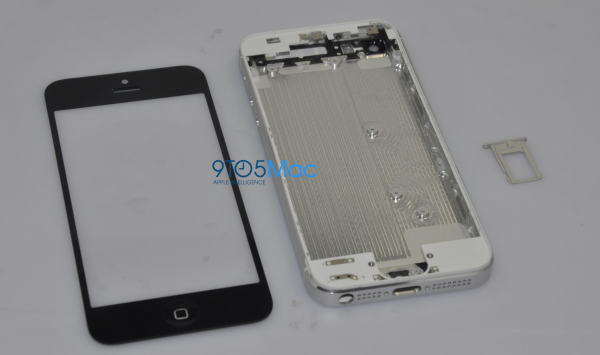 Holy cow, I don’t know how I feel about the backplate, but the design looks stunning in my opinion. I could definitely get used to the backplate if these photos are real and this is how the new iPhone ends up. Click to enlarge any image…

If you remember, the image of the front glass panel above closely resembles the photo of a rumored 4-inch screen iPod Touch panel that was leaked. I think a lot of this is going to be a reality. Though it looks like the iPhone 5 will probably be the same size as the current models.

9to5Mac has the story:

Sources say that the new iPhone’s interface will be redesigned to take advantage of the newly available screen real estate. The screen resolution is said to be 1136 x 640, with a screen size of 3.999 inches (diagonally)

These photos also clearly show some of the features of the next-generation iPhone. The long rumored smaller dock connector is present, the earphone jack has been moved to the bottom corner of the device (the first time Apple has done this on one of their smartphones), the speaker grills have been redesigned, and there is a new opening between the camera lens and the LED flash. We’re not sure what this opening is, but it is possible that Apple is moving the second microphone (Apple started shipping two microphones with the iPhone 4) to the back for improved audio capture during video recording.

Adding to that, above is a photo of what we believe to be the black next-generation iPhone front glass. According to our sources, this glass has room for a taller display with the same width as the screens on previous iPhone models. Notably it appears that the camera lens for the front (what Apple calls the FaceTime camera) has moved above the earpiece. It is now centered.

Another picture below shows the frame of the iPhone 5. 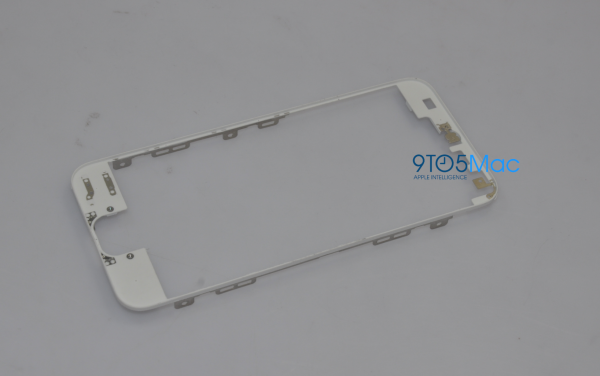 Could we be looking at the new iPhone 5, or are these just finely crafted fakes? I personally think these could be legit. I don’t see Apple making any drastic design changes with the next iPhone. And these pictures show just enough change to make the people happy, but still keep to the “iPhone look” many are comfortable with.

Previous rumors certainly add up to a design like this. Day by day it’s becoming much easier to believe. Don’t we’ll all know much more come October.

What do you think? Fact or Fiction?