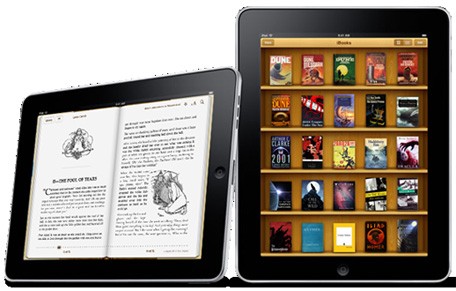 There’s been quite the shuffle going on with the Department of Justice and Apple. The DOJ recently accused Apple and five other major publishers of conspiring to raise eBook prices in efforts to take down Amazon. These we’re some serious allegations but Apple seems to be cleared as experts believe the Cupertino-giant will walk away clean.

But winning just isn’t enough for Apple… Reports are now saying Apple wants a trial to defend itself against the claims made by the DOJ.

Apple Inc wants to go to trial to defend itself against U.S. government allegations that it conspired with publishers to raise prices of electronic books, a lawyer for the Silicon Valley giant said in court on Wednesday.

Two publishers took a similar stance in the first hearing in Manhattan federal court since the anti-trust division of the Department of Justice last week accused Apple and five publishers of colluding to break up Amazon.com’s low-cost dominance of the digital book market.

Apple’s model is to let publishers set their own prices for eBooks, but those eBooks must be offered for the same price or higher in other marketplaces such as Amazon. Amazon takes a wholesale model approach which leaves them ultimate control over the eBook pricing and gives publishers the short end of the stick.

Apple’s initial response to the DOJ’s claims was that they “broke Amazon’s monopolistic grip on the publishing industry.”

Honestly if Apple isn’t in the wrong, they should definitely try to defend their stance on the eBook situation.