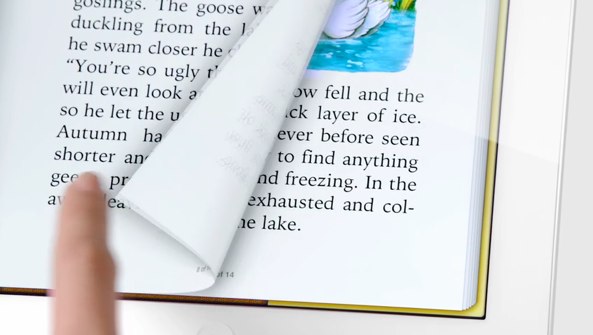 We’ve pretty much expected this to happen. The iBooks antitrust law suit has made its way to the stage. The DoJ didn’t show any signs of backing down. So it looks like Apple is going to hash this out in court along with two other publishers as well. Three of the publishers made a deal.

Bloomberg broke the news this morning about the suit:

Apple and Macmillan, which have refused to engage in settlement talks with the Justice Department, deny they colluded to raise prices for digital books, according to people familiar with the matter. They will argue that pricing agreements between Apple and publishers enhanced competition in the e-book industry, which was dominated by Amazon.com Inc. (AMZN)

So what’s the government want from this?

The government is seeking a settlement that would let Amazon and other retailers return to a wholesale model, where retailers decide what to charge customers, the people said. A settlement could also void so-called most-favored nation clauses in Apple’s contracts that require book sellers to provide the maker of the iPad with the lowest prices they offer competitors, the people said.

So there ya have it. Apple is up in another legal battle. This time with the government. Pretty serious stuff. But the truth will prevail regardless of which direction, and I’m sure everything is going to be okay one way or another.