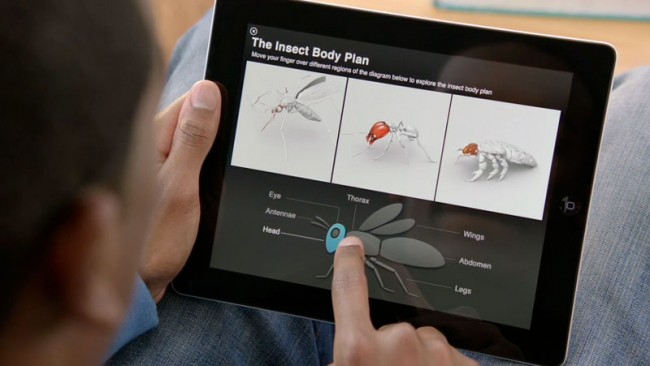 This is pretty serious business and could mean trouble for the iBooks world. Furthermore, it looks like Apple could be in the midst of this suit as soon as Today.

People familiar with the matter said the DoJ could file suit against Apple and settle with “several publishers” this week, Reuters reported on Tuesday. The tipsters said the suit could come as early as Wednesday, but they also noted that a final decision has yet to be made.

The Department of Justice had also warned five of the top six publishers involved of their intent to sue. Simon & Schuster, Hachette, Penguin, Macmillan and HarperCollins, have all been in the works attempting to settle with the DoJ.

We’ll just have to wait and see how this turns out. But according to the late Steve Jobs, the publishers were more than willing to jump ship on Amazon because “hated” Amazon selling Kindle e-books below cost. Either everyone will come to an agreement soon, or this is going to be one nasty court battle.

Let’s hope for the first option.