Apple Working on Tool to Detect an Remove Flashback Trojan 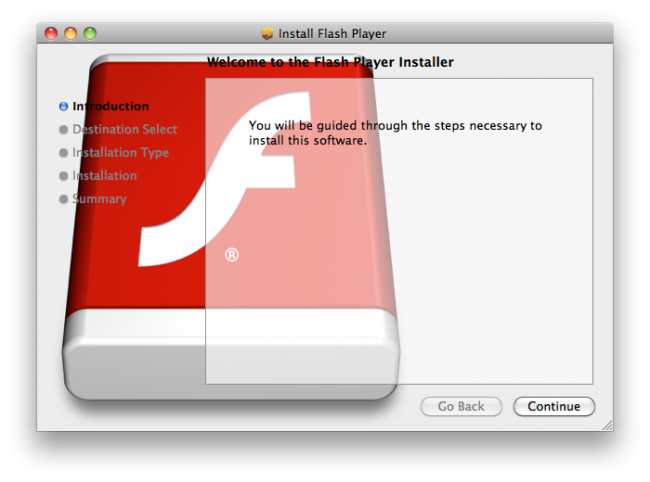 Apple revealed yesterday that they are currently working on a tool to detect and remove the horrible Flashback Trojan we told you about last week. The Trojan had impact on 600,000 Macs worldwide. Over %50 being in the United States.

“In addition to the Java vulnerability, the Flashback malware relies on computer servers hosted by the malware authors to perform many of its critical functions. Apple is working with ISPs worldwide to disable this command and control network”

It’s also important to note that Apple advised Macs running OS X 10.5 or earlier to disable Java in their browsers to prevent possible future attacks until the Trojan is under control.

Currently there are ways to detect the Flashback Trojan on your Mac, but one of the easiest available was mentioned by Cult of Mac,

All you need to do is download the FlashbackChecker from Github, unzip the package, and open the application. Then click the “Check for Flashback Infection” button and let the software do its thing.

Stay safe. Don’t download or install anything that may seem fishy. Hopefully Apple will have a definite fix for the Trojan soon.