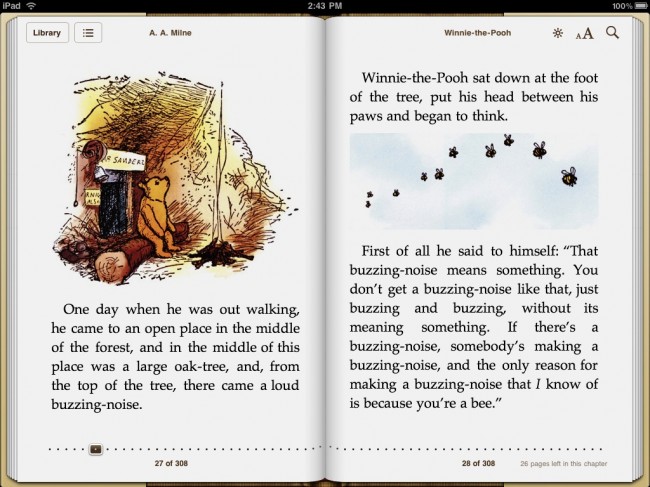 There has been quite the controversy surrounding Apple in the antitrust lawsuit with the Department of Justice. Apple was accused of conspiring with publishers to take down Amazon’s control over eBooks. Well according to Apple, this “is simply not true.”

Apple spokesman Tom Neumayr recently came to AllThingsD with a statement regarding the situation:

The DOJ’s accusation of collusion against Apple is simply not true. The launch of the iBookstore in 2010 fostered innovation and competition, breaking Amazon’s monopolistic grip on the publishing industry. Since then customers have benefited from eBooks that are more interactive and engaging. Just as we’ve allowed developers to set prices on the App Store, publishers set prices on the iBookstore.

Indeed, this is a serious lawsuit but experts are already saying Apple will be acquitted of the antitrust charges.

Do you think Amazon has an eBook Monopoly?