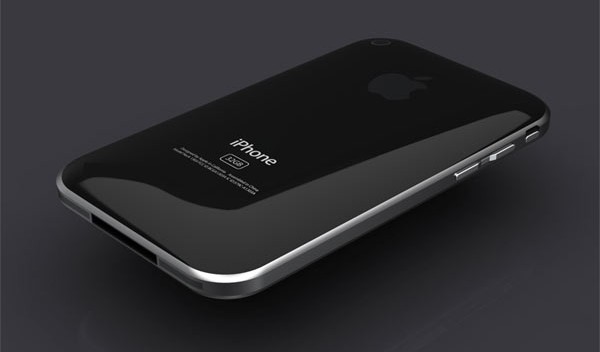 Since the new iPad was released with 4G LTE capability, many have speculated that Apple will continue moving forward with LTE in the next iPhone. While there haven’t been any confirmed facts pointing to implementation of 4G LTE, it does seem like a very likely move on Apple’s half.

Analyst Gene Munster with Piper Jaffray revealed to investors Thursday that Qualcomm seems to be facing supply constraints for the new 28-nanometer LTE baseband chips. Munster believe such a constraint seals the deal for a new iPhone in October…

“It is more likely the phone launches in October given Qualcomm commentary around 28nm chip supply. We believe Apple will include LTE in the iPhone 5 as an important feature in the product update.”

He expects that Qualcomm, based on increased capital spending this year from Taiwan Semiconductor Manufacturing Company, will have the capacity to support a fourth-quarter launch of a new iPhone with LTE 4G connectivity.

The timing of the launch of the next iPhone is “irrelevant,” Munster believes. All that matters is that Apple’s next iPhone is a “compelling” upgrade, a requirement that he believes the company will meet with connectivity to high-speed long-term evolution data networks.

I believe adding LTE, and a substantial hardware upgrade is definitely crucial to the next iPhone’s success. The iPhone 4S is still a number one seller worldwide, simply because it’s still the “best iPhone yet”. Apple really needs to top their already top-of-the-line smartphone in order to push worldwide sales to different countries who will have not even had the iPhone 4S for a year by October…

More than likely, Apple will continue this pattern of announcing iOS 6 or some substantial updates to iOS 5 at WWDC (World Wide Developers Conference). But we’ll probably see iOS 6 at that time. This will give developers a chance to optimize for  iOS 6 and quite possibly the features the new iPhone can benefit from due to updates in iOS 6.

We’ll just have to wait and see… The only thing that bothers me currently is the price plans for LTE. They completely suck across all carriers except Sprint; Who was reported to be offering an unlimited LTE plan when they launch their next-generation 4G network. Also with Verizon’s new shared data plans due this summer, it could make LTE plans easier for families to afford.

Do you think the new iPhone will have LTE?