Why iPads Are Made In China 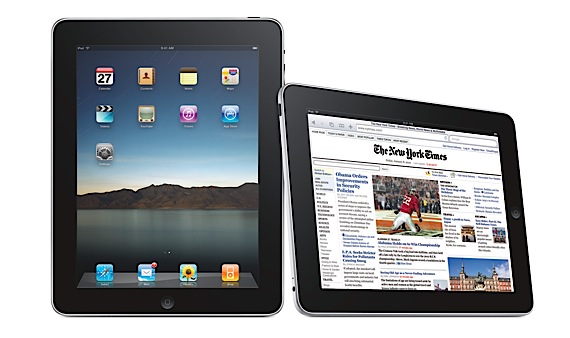 Usually when someone asks why Apple manufactures the iPad in China the answer is pretty much always that the cost of producing the iPad in China is much less than it would be in the United States. While that answer is correct it turns out that it might not be the whole truth.

The real reason why the iPad is made in China is that every iPad is made with a large amount of rare earth metals, all of which can only be mined in China.

iFixIt posted an awesome report late this morning as to why it’s so difficult to make the iPad outside of China. The reason why is that China has a monopoly on 17 hard-to-mine rare earth metals that are essential to making electronic gadgets. It has been speculated that in the iPad these rare metals make up the magnets to attach the smart cover, the display, and the lithium-ion polymer batteries.

Another staggering figure is that only 5 percent of these rare earth metals can be mined outside of China. Furthermore these rare metals are difficult to recycle which is the primary reason why there are junkyard all over the world stuffed with old rotting electronic devices.

While the United States and Australia have already begun the process of creating mines that could retrieve these metals it’s going to be a long time before they will be actually able dig them up.

You might be thinking to yourself… Ok well why doesn’t Apple just export these rare metals? The reason why is that China will not allow the export of these metals unless the vast majority of the devices that these metals are used to create are manufactured in China. So it looks like manufacturing iPads in China might be a necessary evil for the foreseeable future.