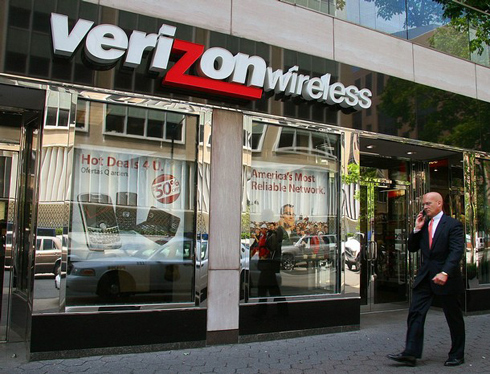 Verizon held their quarterly earnings call for investors today during which CFO Andrew Davies announced that the mobile coverage mammoth will be introducing data sharing plans, allowing your whole family to share one data plan for all the devices in your home.

There isn’t too many details at the moment all we know is that the family data sharing plan option will be available sometime this summer.

During the call Verizon also announced that they activated 3.2 million iPhones during the first quarter of 2012, which is a 24 percent decrease from the previous quarter where they activated 4.3 million Apple handsets. While the numers are a significant drop you have to take into consideration that the previous quarter included the holiday season, and the 3.2 million iPhones Verizon sold in the first quarter of 2012 was still more than 50 percent of the total smartphones they sold.