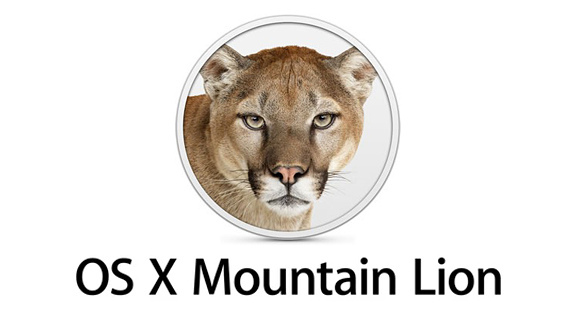 The fourth installment of the OS X Mountain Lion developer preview was recently released and with that came some changes in security. Looks like Apple is taking recent Mac Trojan vulnerabilities very serious with some new features for Mountain Lion…

These new features will  likely become a part of the public release of Mountain Lion next month. Mountain Lion will perform daily checks for security updates, and will install those updates automatically or after restarting your Mac. In theory you’ll be receiving security updates for your Mac in some cases, without you even aware.

The new developer preview also includes a “more secure connection to Apple’s update servers.” Apple asks you install this new version of Mountain Lion “as soon as possible.” If it’s not done manually the software will check and update itself in a few days.

It’s good to know Apple is taking Mountain Lion security seriously. Before the recent Flashback Trojan attacks, security was something to be desired in OS X. Then again, we thought Macs couldn’t get PC viruses.

Have you checked out Mountain Lion yet?