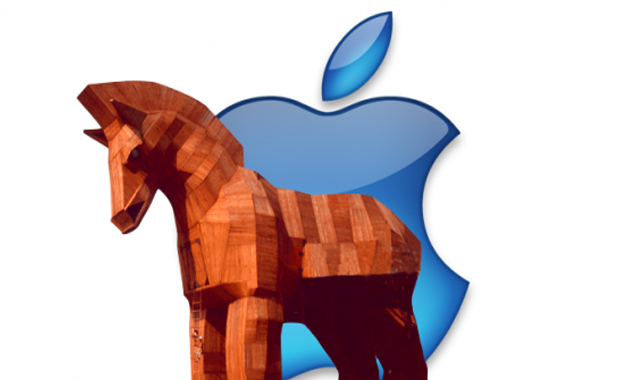 The Flashback Trojan has been making headlines recently with it’s mass infection of over 600,000 Macs. But with recent updates Apple had hoped to clear some ground in regards to the number of infected computers in the world. Thankfully they have started to see results and it appears as if the Flashback Trojan is finally dying off.

According to research reports from Norton Symantec, the number of infected Macs has dropped down to about 140,000. Obviously this number is still rather high but more than likely it’s due to users not taking action against the Trojan. But this is obviously a massive drop considering the official removal tool from Apple was just released 4 days ago… 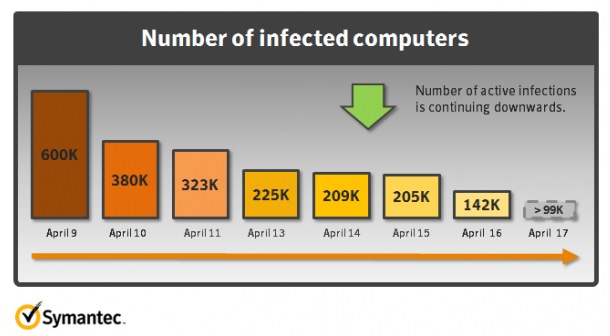 Recently Cult of Mac had a chat with Norton about the decline:

“Given the number of removal tools and Apple security updates now available, it was hoped that the decline would be greater at this point, ” Norton told Cult of Mac.  ”There remains a significant number of Mac users who haven’t followed the simple and necessary steps to bring the infection numbers down to zero.”

So remember if you has suspected something fishy going on with your Mac, you may be infected. Furthermore, if you haven’t been hanging around Software update lately, you probably should update now to prevent future hazards.

Just click on the Apple in the top-left corner and select Software Update. You’ll be prompted to install some updates, a couple of which pertain to the Flashback Trojan.