Scott Forstall Deserved To Be Fired From Apple 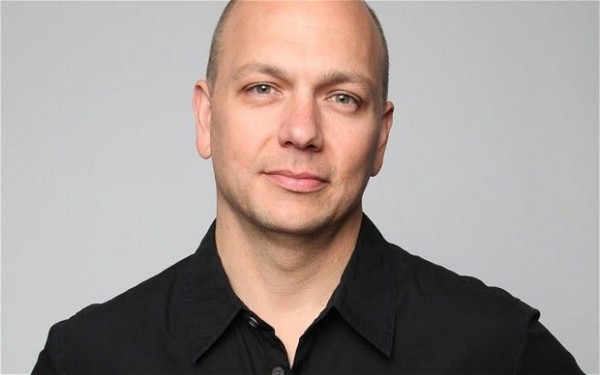 According to Tony “The Podfather” Fadell, Scott Forstall deserved to be fired. Is it just me, or does it seem like everyone hated Forstall?

In a recent interview with BBC, Fadell said that Forstall got what he deserved:

“I think what happened just a few weeks back was deserved and justified.”

Tony is largely responsible for the iPod and played a big role in Apple’s comeback.

After Fadell left Apple in 2008, there were rumors that Forstall and Fadell butted heads on more than one occasion. A 2011 profile of Forstall suggested that he was difficult to work with and had fought with Fadell over the operating system for the iPhone, which eventually led to Fadell’s departure from the company.

So maybe Forstall was a pain in the butt. Check out the interview below: