[Rumor] Will T-Mobile Offer The iPhone Next Week? 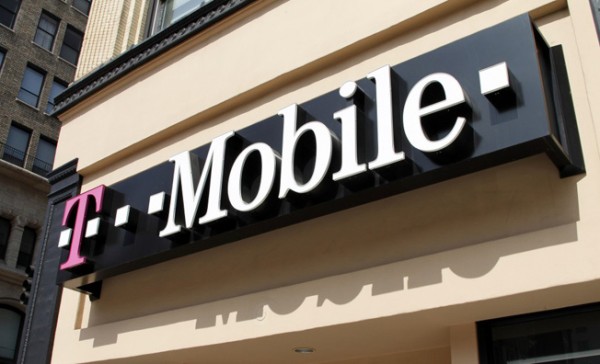 According to Merrill Lynch analyst Scott Craig, T-Mobile may be preparing to offer the iPhone as early as next week. Craig states that “speculation is heightening,” but there are no facts or evidence backing his claim.

Now Merrill Lynch’s Scott Craig is out with a note reporting that “speculation is heightening” that Deutsche Telecom (DT) will announce a deal to bring the iPhone to its U.S. subsidiary at next week’s analysts day (12/6-7).

It makes sense. The carrier recently beefed up its iPhone-compatible high-speed HSPA+ network in 10 metropolitan areas, allowing some of the 1.5 million T-Mobile customers already using unlocked iPhones to enjoy something better than GSM download speeds.

Again, there’s no solid facts here. It does make sense for poor T-Mobile to finally get the iPhone on its network, but without any solid proof this is still just a rumor. It’s important to note that T-Mobile has been optimizing its network for the iPhone, but has yet to acquire rights to officially sell it.