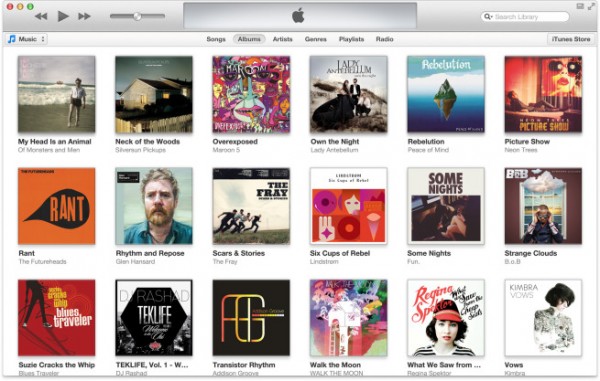 It’s very possible that iTunes 11 will be released today. According to 9to5Mac, AppleCare reps are now being seeded with prerelease versions of iTunes 11 ahead of this week’s launch. Will iTunes 11 be released as promised?

It is unclear if these builds point to a release today, as the WSJ predicted, and if they are the final versions. Either way, with AppleCare employees getting their hands on the new app, we’re expecting a launch soon.

We’ve been expecting iTunes 11 to launch this month, and it seems like everything is still on track. Keep refreshing your software updates, we may see this release today.

The new version of iTunes will have a massive design overhaul. Originally, iTunes 11 was supposed to be released in October, but Apple had to push its release back to November in efforts to keep things bug free. If Cupertino plans on keeping its promise, iTunes 11 will be released today or tomorrow.