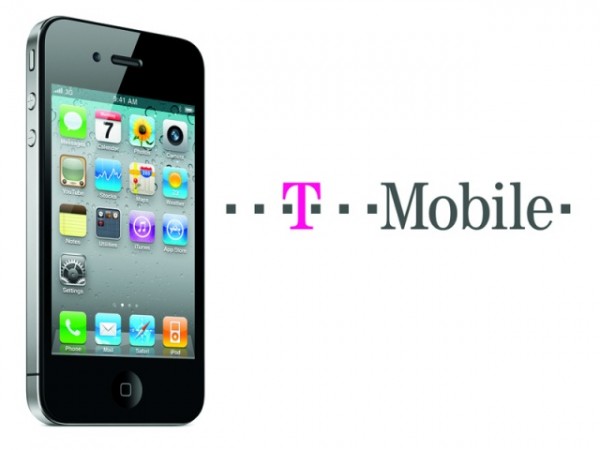 T-Mobile is currently the only major network state-side that doesn’t support the iPhone. Their current network isn’t even compatible with the iPhone’s 3G frequency. When the new iPhone releases in the fall T-Mobile will soon-after finally launch a compatible LTE network thanks to Verizon…

Over one million users unofficially use iPhones on T-Mobiles network without 3G service. Yeah that’s right, they stick with good old 2G because 3G service doesn’t work with the iPhone on their network. Bad news aside, it looks like iPhone 5 adapters will be able to take advantage of a significant speed boost on T-Mobile’s network pretty soon. T-Mobile recently announced their plans to roll out an LTE network by next year.

T-Mobile reached an agreement with Verizon to swap spectrums  around the country. This agreement will highly benefit subscribers of both networks.

“This agreement will provide T-Mobile with critical AWS spectrum, enhancing both network capacity and performance and allowing us to meet the growing consumer demand for 4G mobile broadband,” T-Mobile CEO and President Philipp Humm said. “This is good for T-Mobile and good for consumers because it will enable T-Mobile to compete even more vigorously with other wireless carriers. We anticipate FCC approval later this summer, in time for us to incorporate this new spectrum into our network modernization and the rollout of LTE services next year.”

This means that T-Mobile users will then gain access to Verizon’s LTE network which is a huge improvement for T-Mobile. This would indefinitely mean that the new iPhone would be completely compatible with T-Mobile and they could even officially carry the next generation iPhone.

Finally T-Mobile may join the iPhone party, something even pre-paid carriers have jumped on board with. Seems like T-Mobile is the only one sitting on the sidelines.

Do you have T-Mobile?