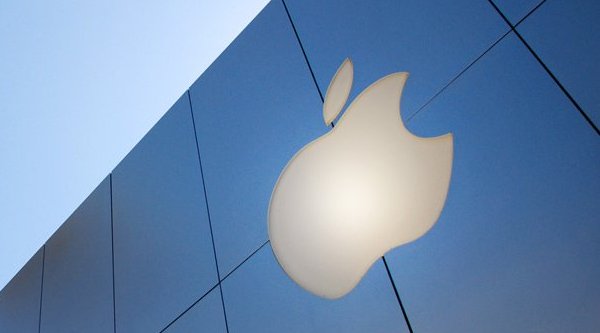 The New York Times has recently been running a new “iEconomy” series of articles. In their latest installment they take a look at Apple retail stores, specifically criticizing the low-level compensation for Apple employees…

The report states that Apple Store employees don’t make nearly enough given the wide success of Apple retail stores and the money each employee makes for Apple yearly.

Within this world, the Apple Store is the undisputed king, a retail phenomenon renowned for impeccable design, deft service and spectacular revenues. Last year, the company’s 327 global stores took in more money per square foot than any other United States retailer — wireless or otherwise — and almost double that of Tiffany, which was No. 2 on the list, according to the research firm RetailSails.

But most of Apple’s employees enjoyed little of that wealth. While consumers tend to think of Apple’s headquarters in Cupertino, Calif., as the company’s heart and soul, a majority of its workers in the United States are not engineers or executives with hefty salaries and bonuses but rather hourly wage earners selling iPhones and MacBooks.

If you look at the numbers closely, about 70% of Apple’s 43,000 employees make around $25,000 a year. While Apple’s pay rate is pretty reasonable and above average for retail, each retail employee makes Apple approximately $500,000 a year.

That’s a lot of money…

Given those numbers and Apple’s profit margin it’s argued that Apple could easily afford to pay its retail staff much more. Instead The New York Times says that Apple relies on their employees devotion to the company. If that’s not enough, they have a huge stack of applicants waiting to get their foot in the door at an Apple Store.

On a positive note, Apple recently gave their employees a 25% raise, while also offering a $500 discount on Macs or $250 off an iPad. But do the perks outweigh the low pay? Is it worth it to work at an Apple Store?

What’s your take on this?