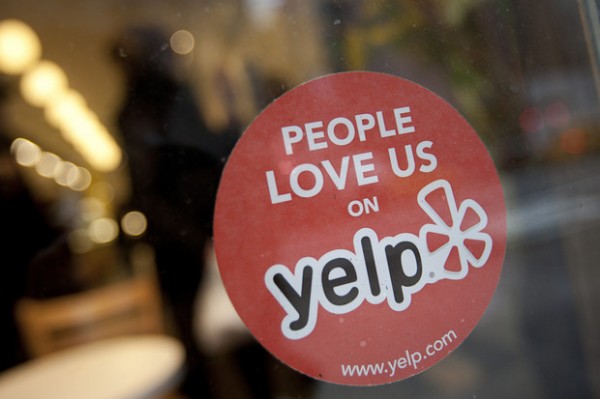 When iOS 5.1 was released, many users pointed out that Siri was using Yelp to sort restaurants by rating. Yelp even confirmed this on their blog. Now Bloomberg rings in with a possibility of Yelp Check-ins with Apple’s new Maps app in iOS 6…

According to Bloomberg, iOS 6 will allows users to transmit their location through the new Maps app and give the ability to check-in, much like Facebook’s current check-in integration.

The Apple developer kit, which was given to programmers earlier this month and examined by Bloomberg, includes screen shots of Yelp check-ins within Apple Maps. Trudy Muller, a spokeswoman for Cupertino, California-based Apple, declined to comment, as did Vince Sollitto, a spokesman for San Francisco- based Yelp.

The service would use your built in GPS to provide the app with your location. I’m sure along with the Yelp location sharing, we’ll see automatic location check-ins with Facebook as well. Now that Apple and Facebook are playing ball, we could see the door open for many different features between the two.