The iPhone 5 Is Coming To China Soon 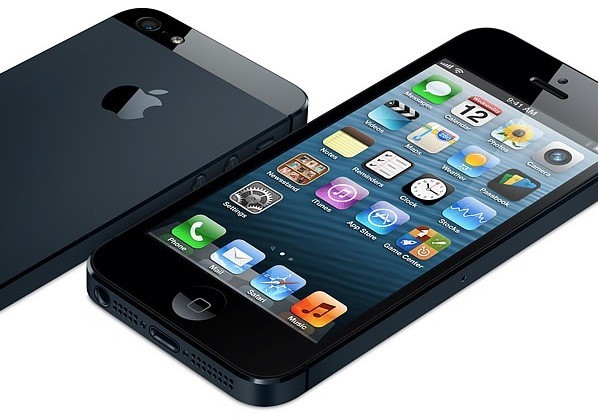 China may get the iPhone 5 in the next few weeks. Reports are stating that the iPhone 5 has received final certification from Chinese regulators. This is great news for everyone that has been patiently waiting to pick one up.

This doesn’t mean that the iPhone 5 will be out for sure, but there’s a pretty good chance we’ll see a launch by the end of the year. China is one of Apple’s biggest markets so don’t worry, Cupertino won’t be holding back the release.