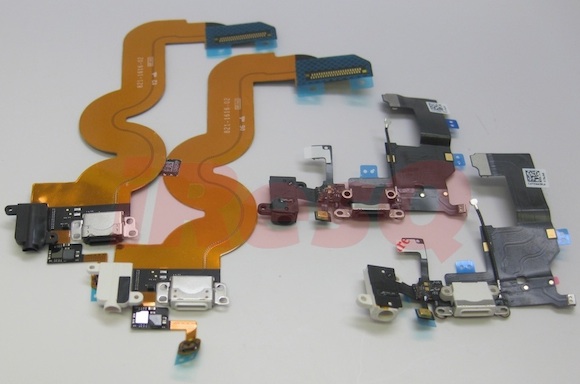 A new part leak has arrived. This new purported iPad mini connector is shown in black and white alongside an “iPhone 5” connector with the same colors…

The new picture comes from repair firm iResQ. The new photo shown above is really the only leaked photo besides another that we’ve seen for the iPad mini. I’m starting to wonder if the iPad mini even exists. In the photo above the “iPad mini” connector is on the right, and the new iPhone’s on the left.

This part is a little sketchy though. The leaked iPad mini casing we’ve seen shows a headphone jack at the top like the current generation iPad, but this dock connector part indicates it will be at the bottom. 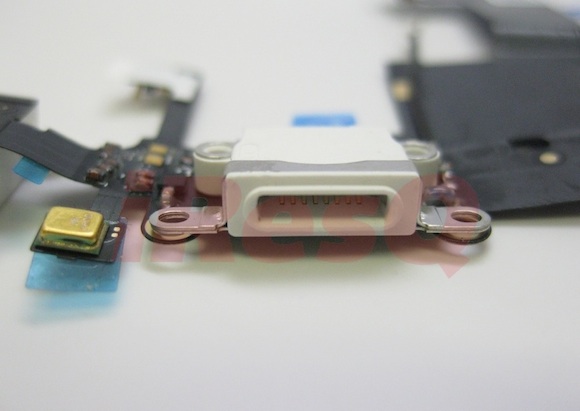 Oddly enough, some of this leaked part points to the rumored truth. The pins shown in the picture line up with the leaked connector cable from last week. So which is it? Are these real or fake? Does the iPad mini even exist?

I’ll let you be the judge.