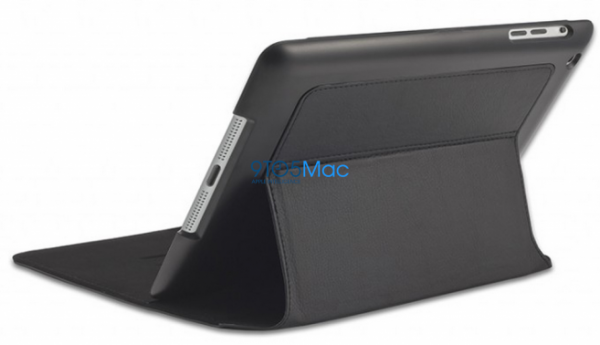 Check out this iPad mini case. It apparently was leaked on line earlier and quickly removed once discovered. Could this case be real? We haven’t seen any solid evidence yet confirming an iPad mini, but this is a good start…

Several online publications have independently confirmed an Apple event for September 12th, 2012. While the focus of this event is still unknown, it’s possible that Apple may be announcing the new iPhone. Though Apple hasn’t officially announced this event, the sources confirming it have proved to be reliable in the past.

One report claims that Apple could also be launching the rumored iPad mini alongside its iPhone unveiling, but there’s really no evidence to support that this device even exists. Despite the lack of evidence for an iPad mini, one case manufacturer is already entering production.

According to 9to5Mac, iPad mini cases from a company called DeviceWear recently surfaced on the Web. The pictures clearly show a smaller iPad inside of a slim-fitting case. The pictures were quickly removed after they went live, but thankfully 9to5Mac was able to scoop up a few.

“Now we’re seeing a first glimpse at some iPad mini cases. According to a few tips we received, case maker DeviceWear posted and took down a website for their own iPad mini cases. We’re not too sure what to make of that, but last year, case maker Case-Mate did the same for the iPhone 5. “

It’s entirely possible that these aren’t real, but they do line up with most of the speculation we’ve heard up to this point. In September 2011, Case-Mate pulled a similar stunt with next-generation iPhone cases that ended up being fake. While we can’t be certain if these new cases are real, they do give us a good idea of what an iPad mini might look like inside of a case.

I think it’s entirely plausible for Apple to release an iPad mini. In my opinion, there’s a huge space in the market for Cupertino to release such a device. My wife is an avid reader and she currently does all of her reading on a Nook because an iPad feels too awkward to hold in her hands. This may the case for many e-reader fanatics, and I’d sure love to replace that Nook with an iPad mini. 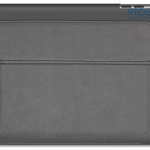 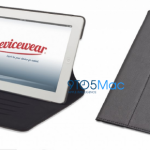 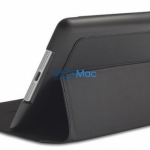