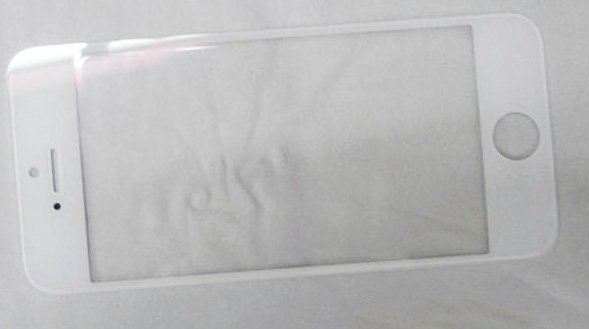 With the iPhone 5 release just around the corner, it’s not very unusual to see a slew of “leaked photos.” This is allegedly a photo of the new iPhone’s front bezel with a centered FaceTime camera, and a 4-inch screen…

As you can see in the leaked photos, Apple seems to have relocated the top sensor and replaced it with a FaceTime camera. The photos first appeared on Apple.pro and there’s no word on whether or not these photos are legit, but they sure do fall in line with leaked photos of the new iPod Touch display we reported on back in May. 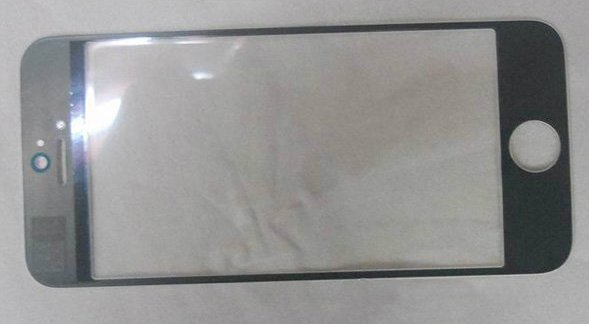 The photo above also supports ongoing rumors of a 4-inch screen, and holds true to leaked schematics of the purported iPhone 5. Along with a centered FaceTime camera, the new iPhone is expected to launch with 4G LTE,  and a completely rethought design.

Do you think these photos are real?