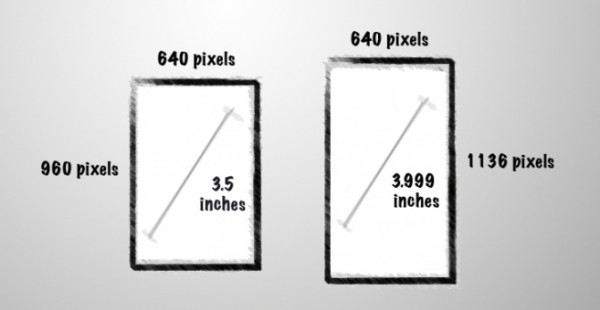 Earlier this morning 9to5Mac released a report stating the new iPhone would have a 3.95-inch screen. This was based off information received from a source in combination with their own math and “rounding” of said math. Now they are reporting that those numbers may have been a bit skewed. They’ve since updated their rumor with exact the decimal values…

Instead of rounding the numbers in the equation for the 3.95-inch screen, they decided to keep all the decimals together for a much more accurate reading which ultimately is much closer to the purported iPod Touch panel that was leaked a little earlier.

This indeed is much closer to all the 4-inch rumors we’ve heard. Either way all of them seem to hit real close to that mark. I would start considering this to be a more plausible scenario for the expected October release.

What’s your take on it?