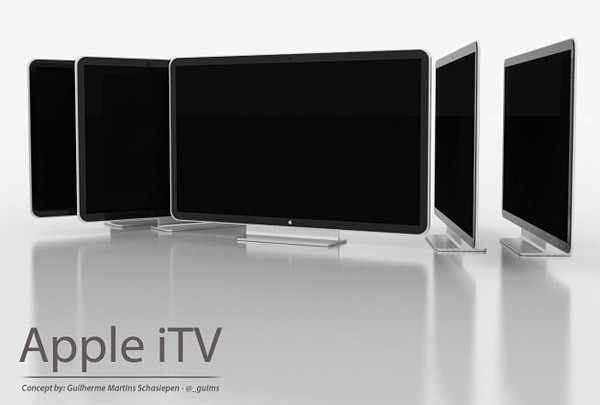 Rumor has it that Foxconn, also known as Hon Hai Precision, is testing a 46-55 Inch Apple HDTV. We’ve been hearing whispers of an Apple television for quite some time now, so what makes this rumor different than the rest?

According to Taiwan’s Central News Agency (via Patently Apple):

Hon Hai, the world’s largest contract electronics maker, has declined to respond to the reports, saying that it never comments on specific business deals with any single client.

However, the Hon Hai source, who spoke on condition of anonymity, said the initial phase of tests on the TVs has kicked off.

Nevertheless, the source said it is unlikely that shipments of the appliances will begin as soon as the end of next year.

The source also notes that Apple may be planning to showcase the new HDTV at CES 2013 next month in Las Vegas, but I think that’s highly unlikely. Apple has a history of avoiding technology trade shows, and as much as I’d love for this to happen, it just seems impossible.

I personally won’t believe anything until this mythical television is hanging from my living room wall. As we discussed in our recent podcast, I still think Apple has a better chance at changing how we watch TV, and not what we use to watch it.