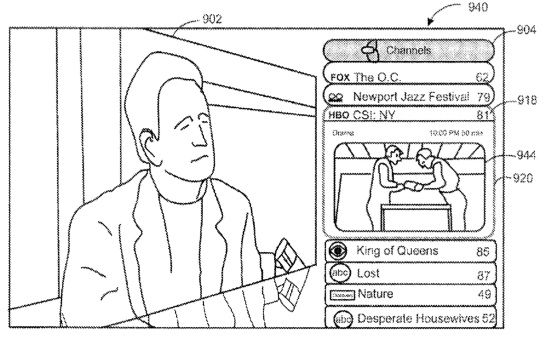 Apple has a new patent that may bring some old rumors back. The newly approved patent points to possibilities of an Apple TV set or a sophisticated set top box …

Patently Apple made the discover of a new patent that includes the capability to browse channels and even record shows like a traditional DVR box. Obviously recording shows on the standard Apple TV is out of the question unless cloud space is added into the equation, but this could lead to a workable TV solution. 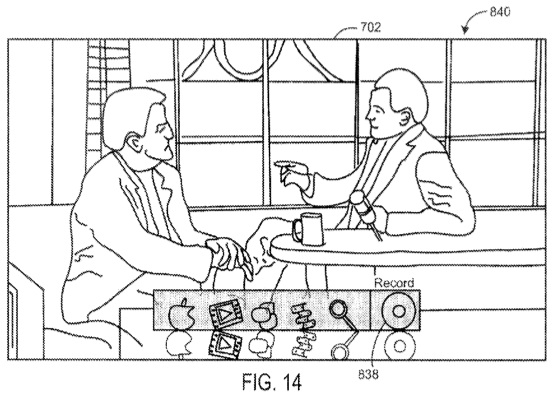 The patent found here, was actually submitted in 2006! It was recently approved and I’m sure will spark more “iTV” rumors in the future. It’s been pretty quite in the Apple TV rumor mill lately, so maybe this will wake up old habits.