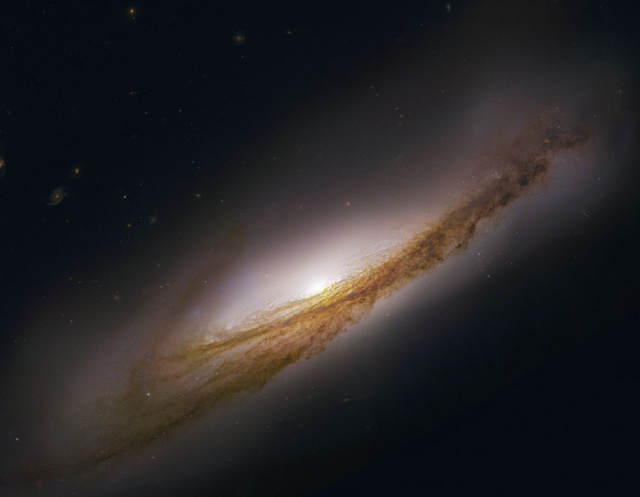 Last year when Lion was released, several astronomers brought up the fact that Apple had modified an existing galaxy to make their “cool” Lion wallpaper. The Andromeda Galaxy was modified and later used as OS X Lion’s default wallpaper for the 2011 software release. Apple Photoshopped some stars and put their own artistic flair on an already existing galaxy, talk about science fiction… It looks like this year’s update is no different…

Once again, Apple debuted the next chapter in OS X, “Mountain Lion” set to release sometime this summer with an oddly familiar digitally modded galaxy. 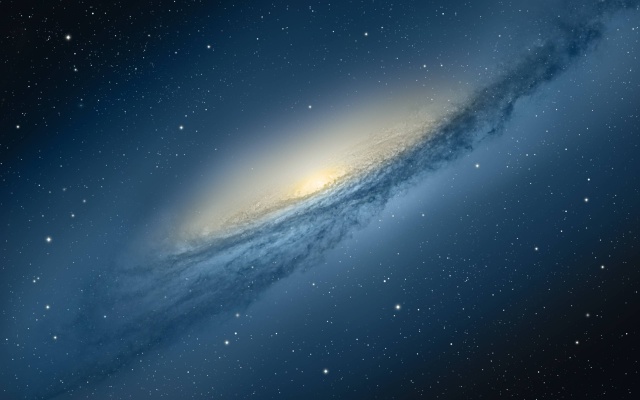 The  Mountain Lion wallpaper is actually the NGC 3190, a spiral galaxy in the Leo constellation. The NASA image of the galaxy Apple used was the NASA Astronomy Picture of the Day, from back in May of 2010. This is the galaxy as described on the NASA website:

Some spiral galaxies are seen almost sideways. NGC 3190, one such galaxy, is the largest member of the Hickson 44 Group, one of the nearer groups of galaxies to our own Local Group of galaxies. Pictured above, finely textured dust lanes surround the brightly glowing center of this picturesque spiral. Gravitational tidal interactions with other members of its group have likely caused the spiral arms of NGC 3190 to appear asymmetric around the center, while the galactic disk also appears warped. NGC 3190 spans about 75,000 light years across and is visible with a small telescope toward the constellation of the Lion (Leo).

You can compare the two High-Res images for yourself. Check out the NASA image here, and the Lion Wallpaper here. These are REAL galaxies people!! I knew Apple was dominating the world, but I guess that wasn’t good enough. They need to change the universe as well…

Either way both images are really beautiful and definitely something a must to check out. Just looks like Apple can’t keep their hands off the “final frontier” ( A Shout out to my trekkies! )

ALERT: We’re giving away a NEW iPad, yes a third generation iPad. And no, we’re not joking or crazy… Click here for all the details!