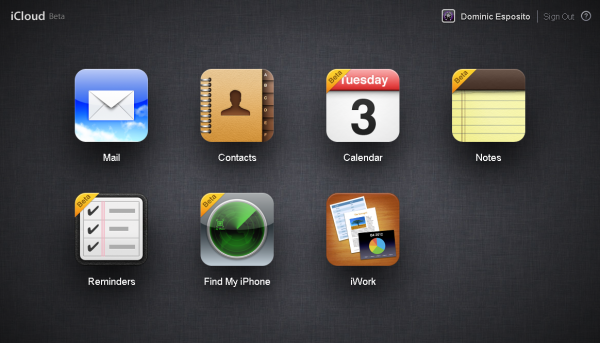 Back in May, iCloud’s beta website accidentally leaked some of Apple’s plans to implement new apps in iCloud. Immediately the site was taken down, since then it’s been back to normal. Today the new apps are back, and it looks like they’re here to stay…

Last night Apple rolled out an update to the iCloud beta site and added a couple new familiar apps. The photos here were sent from our source that said only developers would have access to the new beta apps. The apps include Notes and Reminders, and what is interesting is that Calendar, and Find My iPhone are listed as beta as well. 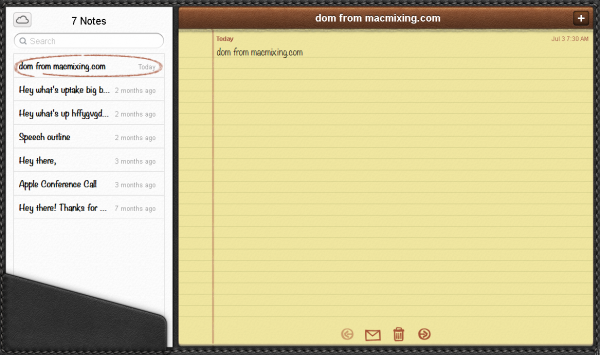 The notes app, as you can see above, functions exactly as it would on iOS. Simply type up notes, and they will sync across all your devices. Not a ton of functionality there, but I can definitely see how this could be beneficial. 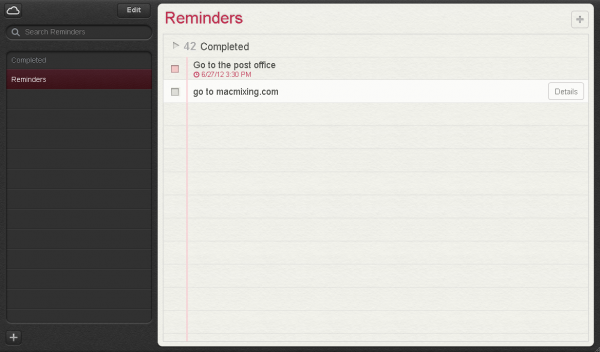 Next on the list is Reminders, this new app will allow you to set new ones. I’m not sure how the web interface would tie in to your browser and actually “remind,” but it’s nice to know Apple has plans to step up iCloud functionality. 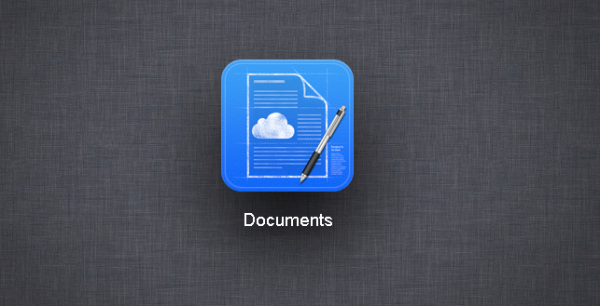 Around the same time these apps leaked, a secret “developers” icon was uncovered on the iCloud developer site. This secret icon is now available for developers with access to iCloud, but we’re still not sure what it’s for exactly.

When you click on the icon, you’re taken to a window that seems to show the root file structure of certain apps that may be installed on your device. I’m not a developer so I really don’t know how this could be beneficial but I’m sure Apple has something in the works for this app. 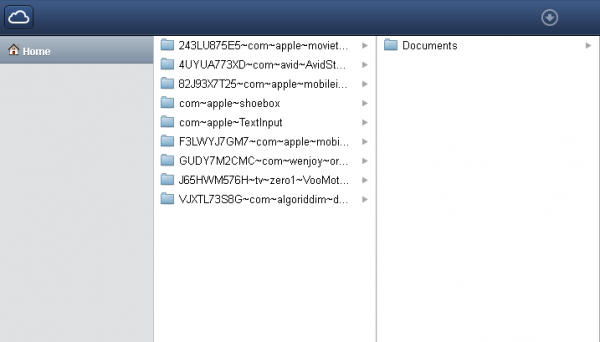 The only ability the app has currently is to browse through the files and download them. I’m sure all this will tie into something big pretty soon. Maybe Apple’s testing file storage?

If you see anything we didn’t, let us know in the comments. It’s good to know Apple is looking forward for iCloud. Only time will tell how everything ties together. iOS 6 should bring some closure to these discoveries.