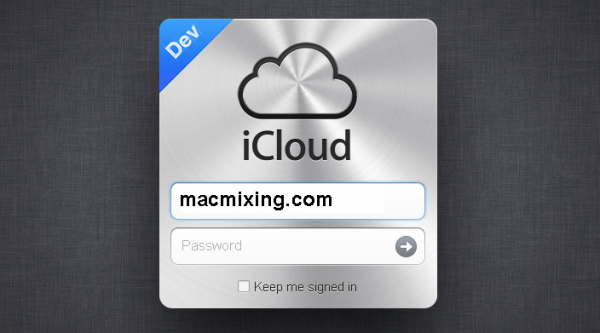 Earlier we told you that Apple was in the process of implementing the iOS Notes and Reminders apps into the iCloud website. We posted screenshots from the iCloud Beta site which has since been taken down. We captured another screenshot of Apple’s iCloud Developer site but couldn’t put anything together from it.

Now the facts are adding up…

Duly noted by Slide to Unlock and MacRumors, Cult of Mac points to the findings of developer and designer, Jake Lazaroff. He discovered a mysterious app behing the iCloud developer login window. This mysterious icon point to possible developer tools for iCloud’s online interface. We’re not entirely sure what this would consist of but Apple definitely made some “slip-ups” today, leaking several upcoming iCloud features. It would be amazing to see third party integration in some way or another. 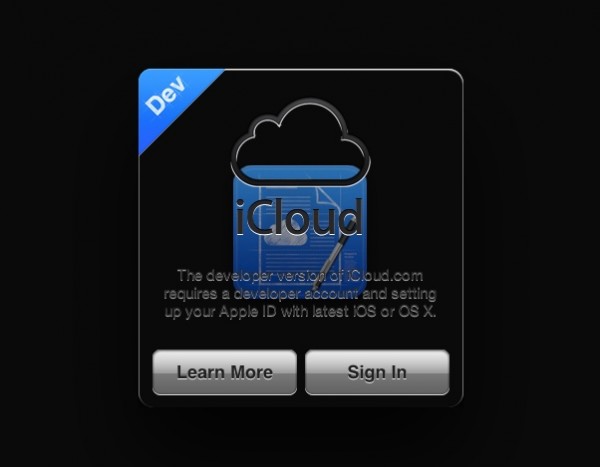 This is the "transparent" framing of the image at the top.

Both the beta sites have now been taken down and now we are left with screenshots and speculation. I’m assuming Jake used the Firefox Inspector tool (if any of you are familiar with it), to uncover this mysterious icon.

I guess we’ll find out more at WWDC when iOS 6 is expected to be unveiled.