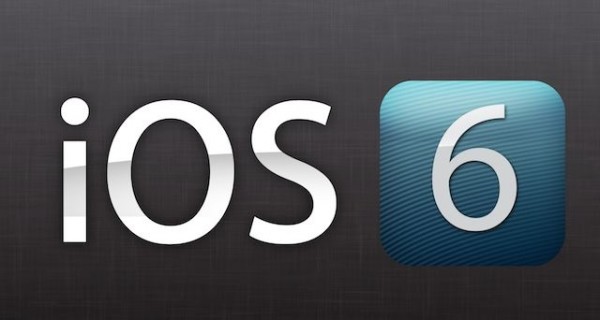 For quite some time now, there has been an enormous amount of websites selling early access to iOS betas. You pay a fee, and then you’re able to install the latest beta of iOS on your device. If you couldn’t guess, this is totally illegal and it looks like Apple is cracking down on the matter…

iOS betas are only available to registered developers and their team. The registration fee to become a developer is $99 and that gives you 100 slots to register different iOS device’s UDID and test/install betas across your entire team for one year. Certain websites have been selling these slots, making quite a profit.

Behind the scenes, each service uses the same simple backdoor: Registered iOS developers can activate up to 100 unique device IDs (or UDIDs) for their account, an essential tool for testing apps on multiple devices. Once registered with Apple, the activated device is also able to run pre-release versions of iOS, though developers are forbidden from sharing pre-release software outside their own team.

Ignoring these warnings, activation services charge a small fee to add a customer’s device to their developer accounts. When they hit the 100-device limit, they just register a new account with Apple.

If you were unaware this is in direct violation with Apple non-disclosure agreement, and they have begun to crack the whip. This has been going on for years with no trouble from Apple, but now many of these UDID activation sites are being shut down.

MacStories recently made contact with one of these sites:

While most of our emails bounced, we heard back from one of the site owners (who asked to remain anonymous), who confirmed his hosting provider took down the site after a complaint for copyright infringement by Apple. Similarly, the CEO of Fused tweeted in a reply to Andy Baio that Apple had been “fairly heavy-handed” with DMCA requests to UDID-selling sites hosted on their network.

In the exchanged emails, MacStories discovered that one of the sites actually made $75,000 activating UDIDs since iOS 6 beta was released in June! iOS betas are meant for registered developers to test their applications in preparation for a public release.