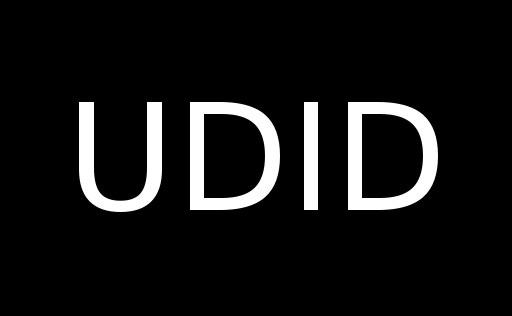 Apple has recently began rejecting Apps that include access to your devices UDID. In case your wondering, a UDID is an alphanumeric string unique to every iPhone, iPad, or iPod. This really shouldn’t be a surprise since developers were warned about this change more than six months ago according to TechCruch, though Apple did “jump the gun” due to privacy scares.

A UDID is currently used in apps by developers and ad companies to better target and serve ads to users based on the Apps and content they enjoy.

…So here’s what I’m hearing. Two of the 10 review teams started doing blanket rejections of apps that access UDIDs this week. Next week, that will rise to four the ten teams, and keep escalating until all 10 teams are turning down apps that are still using UDIDs…

…“The UDID is essential for managing the conversion loop,” said Jim Payne, who runs a real-time bidding platform for mobile ads called MoPub and was early at leading mobile advertising network AdMob before it sold to Google for $750 million. “All the performance dollars that are spent on mobile are going to impacted by this not being there.”…

So it appears that due to privacy concerns from the U.S. Congress, Apple has decided to start enforcing this policy now. It looks like developers and ad companies will have to unify a new method of serving targeted ads. This will definitely impact advertising dollars in the near future. If ads can’t be targeted to users, the conversion rate of those users will drop. A conversion rate is the amount of clicks through to an ad a user is served. High conversions rates are attributed to favorable ads seen by the end user.

If a unified solution doesn’t come soon, we may see less ads or ads that are completely unfavorable. I’m not a big fan of advertisements, but at the end of the day, ads help developers make money to continue developing. Same goes here, we keep advertisements to help fund the costs attributed to keeping macmixing.com up and running and delivering you the best content.

Speaking of great content, we’re giving away a New iPad to one lucky reader! Click here for all the details!