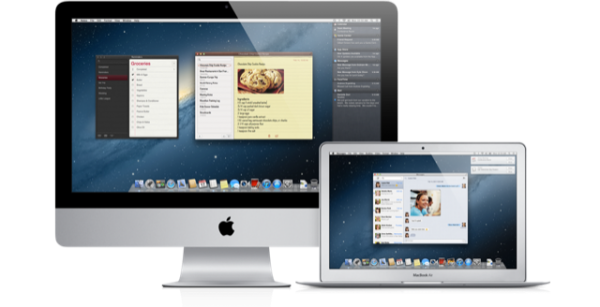 Apple’s latest operating system, Mountain Lion is right around the corner. This time around it seems that the Mac App Store will validate compatibility before letting you download Mountain Lion…

Last year when Lion was released, users were able to purchase and download Lion on any Intel Mac regardless of if the computer actually met the specifications. Obviously this caused problems as the less computer-savvy folks paid $30 for absolutely nothing.

According to 512 Pixels this time around, will be different. The Mac App Store will actually validate your Mac’s compatibility before allowing you to purchase or download the new OS. This sounds like a great feature that will undoubtedly help many users with incompatible Macs avoid frustration.

Mountain Lion compatibility is as follows:

You must be running OS X 10.6.8, have at least 2GB of RAM, and 8GB of internal storage free. There’s no release date for Mountain Lion but it’s expected to arrive in the next week or two.

Source: 512 Pixels via Cult of Mac