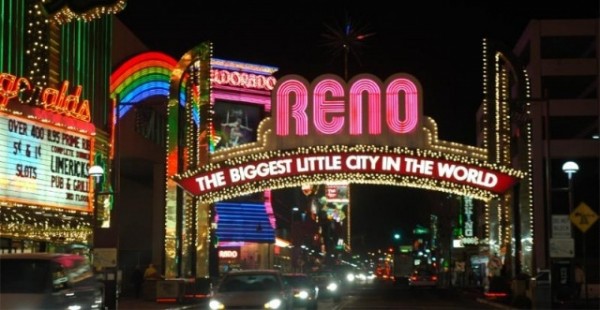 Looks like Apple is at it again. This time in Reno. Apple is set to invest in a huge $1 billion data center in Reno, Nevaga similar to their iCloud center in North Carolina…

The recent news comes from The Reno Gazette-Journal who says Apple is willing to invest over $1 billion over 10 years to build the new data center.

Today, the Washoe County Board of Commissioners is considering abatements for Apple’s planned data center in the Reno Technology Park, located east of Sparks along Interstate 80.

Mike Folks, an Apple spokesman, said the company planning for the project to become operational later this year.

The new data center is dubbed Project Jonathan (after Jony Ive maybe?), and is expected to generate 400 construction jobs, 41 full-time and 200 contractor opening. Way to go Apple! Hopefully they keep Greenpeace happy on this new center.