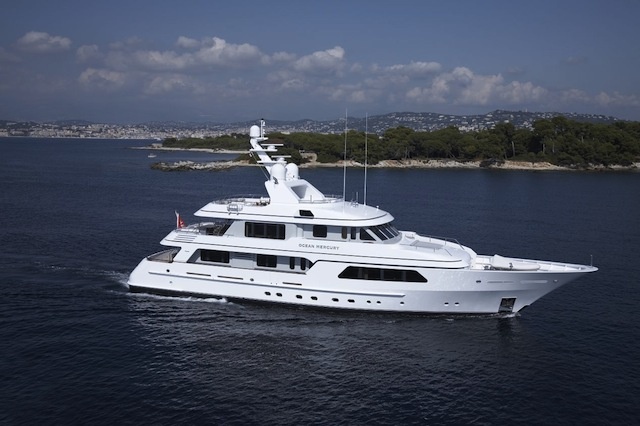 So all day there’s been this rumor that French designer has been working on a “revolutionary” project with Apple that should be out in eight months. Well now reports are in from the most credible source in the matter, Apple.

In the interview that struck up this crazy rumor, Starck was actually referring to a Yacht apparently…

Reached for comment, an Apple spokeswoman said the company is not working on a new product with Starck. And while she declined to speculate about what the designer might have been referring to when he told France Info Radio that he and Apple “have a big project together that will be out in eight months,” there’s a good explanation for the remark.

According to Cult of Mac they we’re working on Steve Jobs’s Yatch. So I guess this whole thing was nothing more than a boat… I guess we’ll just have to wait. Darn what a shame. Well whatever, one more rumor to rest.

What a awesome freaking boat that’s gonna be… Right?