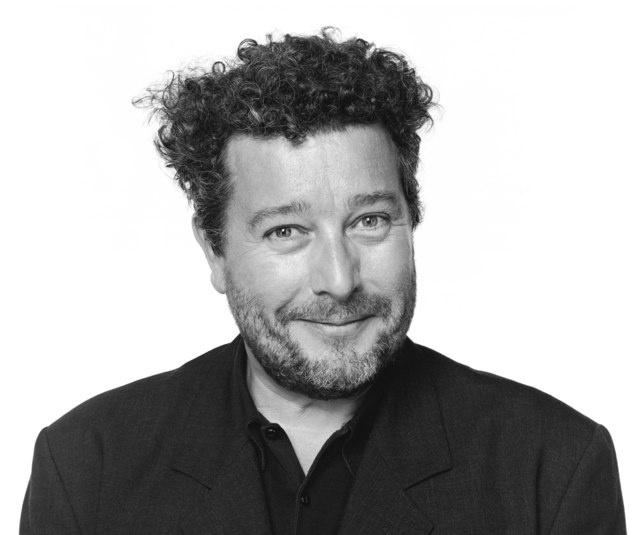 French designer Philippe Starck, revealed in a recent radio interview that Apple will be releasing a revolutionary new product within 8 months. could he be talking about the expected new TV set? Or maybe a new iPhone? or how about something completely new?

“Indeed, there is a big project together which will be out in eight months,” Starck said. But when asked further about the details of said project, he cited Apple’s “religious cult of secrecy.” But he did say the new product would be “quite revolutionary.”

Based on the recent rumor mill we could easily expect a new redesigned iPhone or possibly a TV set. But no one really knows until Apple blows the whistle.

It’s also notable that Starck was good friends with Steve Jobs, so his inside knowledge of Apple products can definitely be a reliable source.

What do you think this mystery project could be?