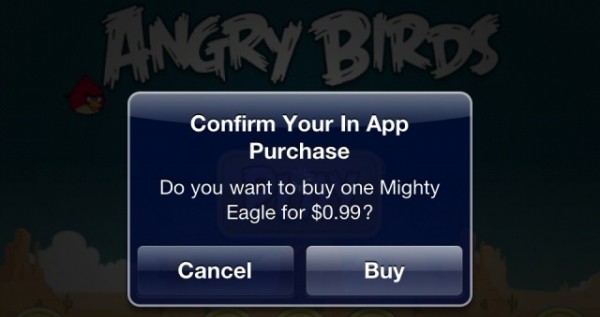 Last week, a Russian hacker discovered a method to bypass in-app purchases on most apps in the iOS App Store. Needless to say, this was super wrong and illegal. Apple has since taken action to help prevent this from happening by using UDIDs…

Developers have starting to notice new receipts carrying a field called “unique_identifer.”  This field contains the UDID of an iOS device, which is unique to each device. This would prevent the hackers method of recycling old purchase receipts in order to bypass in-app fees.

The odd part is, usage of a devices UDID is no longer allowed in apps. Apple axed the usage of UDIDs back in March. There’s no word on if this method will continually be used or if it’s just a quick fix method in attempts to stop all of the in-app piracy.

MacRumors believes that this method could be used to track UDIDs that are sharing these receipts with the hacker and further enabling this mass-piracy attack.

Either way you slice it, it’s wrong. All of those out there who cannot afford a dollar or two to support a developer should not be using an iOS device. Just my two cents.