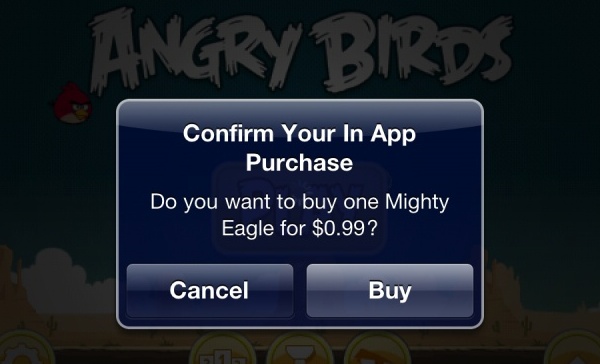 Last week, a Russian hacker developed a method for obtain in-app purchases for free on iOS devices. Needless to say, this is wrong and we don’t suggest attempting this in any way. On the bright side, Apple is currently fighting to block and/or take down the servers allowing this service…

The hack has now been used by over 30,000 people (who must have a desire to be banned by Apple) and is still operational. The Next Web did a second interview with the hacker who created this method and notes that Apple has begun to block some of the servers involved.

The Next Web reports:

Over the weekend, Apple began blocking the IP address of the server used by Russian hacker Alexey V. Borodin to authenticate purchases.

It followed this up with a takedown request on the original server, taking down third-party authentication with it, also issuing a copyright claim on the overview video Borodin used to document the circumvention method. PayPal also got involved, placing a block on the original donation account for violating its terms of service.

The hacker, Alexey Borodin continues to develop this method despite the legal risks involved for him and rebel users. Apple has yet to contact Borodin, but they are definitely making steps in the right direction to get this method permanently blocked.

Source: The Next Web via MacRumors