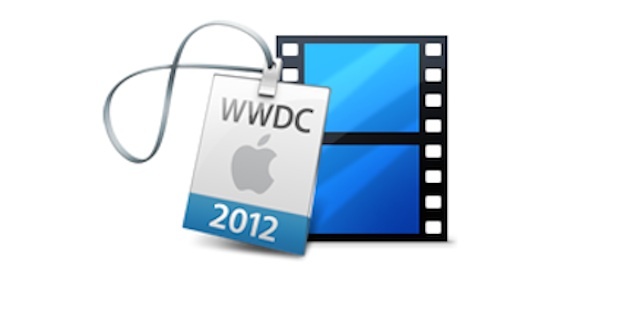 WWDC is probably the biggest Apple events of the year. It’s no surprise that it sold out in a mere two hours after tickets went on sale earlier this week. But for those who got worried about availability and purchased more than one ticket, may find themselves in a predicament soon…

Apple has a strict no transfer policy in place, meaning any developer who had purchased more than one ticket to sell or use for a friend would not be able to do so either way. They ticket is only valid for the person of which owns the Apple account used to purchase it.

Thankfully, Apple realizes the need for developers who need more than one ticket and apparently everything can be straightened out with a call to Cupertino. The policy is mainly set so people don’t try and buy tickets in bulk in an attempt to profit. Some developers have already had their order reinstated.

Apple are reinstating them if a company is booking multiple on the same card but for different people.

If you call Apple to try and convince them about your issue, your best bet is to be doing so as a part of a company. Apple more than likely will be under the impression that as an individual you wouldn’t need more than one ticket.